Films will be played in Spanish with English subtitles in the Suter Science Center 106 at 6:30 p.m.
All are welcome. Admission is free!

Introductions and student-led discussions will be in English. 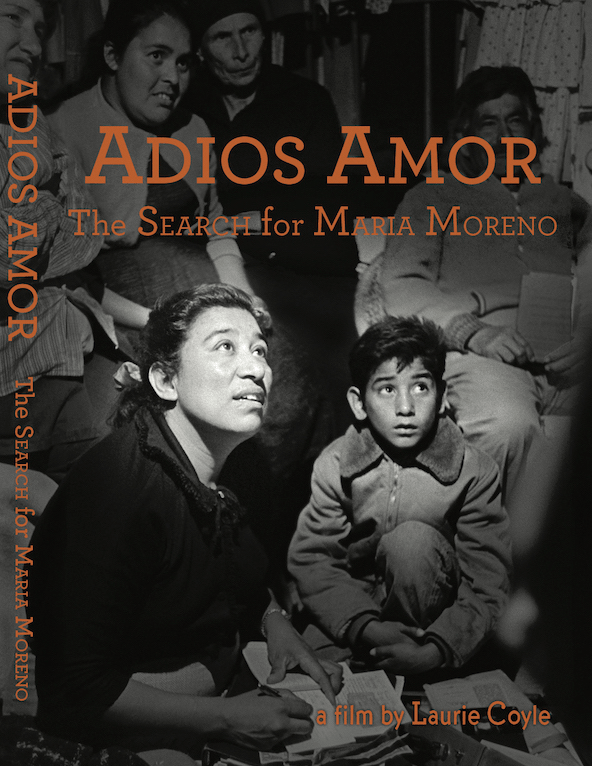 In ADIOS AMOR, the discovery of lost photographs sparks the search for a hero that history forgot— Maria Moreno, a migrant mother who sacrificed everything but her twelve kids in the passionate pursuit of justice for farmworkers. Years before Cesar Chavez and Dolores Huerta launched the United Farm Workers, Maria picked up the only weapon she had—her voice—and became an outspoken leader in an era when women were relegated to the background. The first farm worker woman in America to be hired as a union organizer, Maria’s story was silenced and her legacy buried—until now. 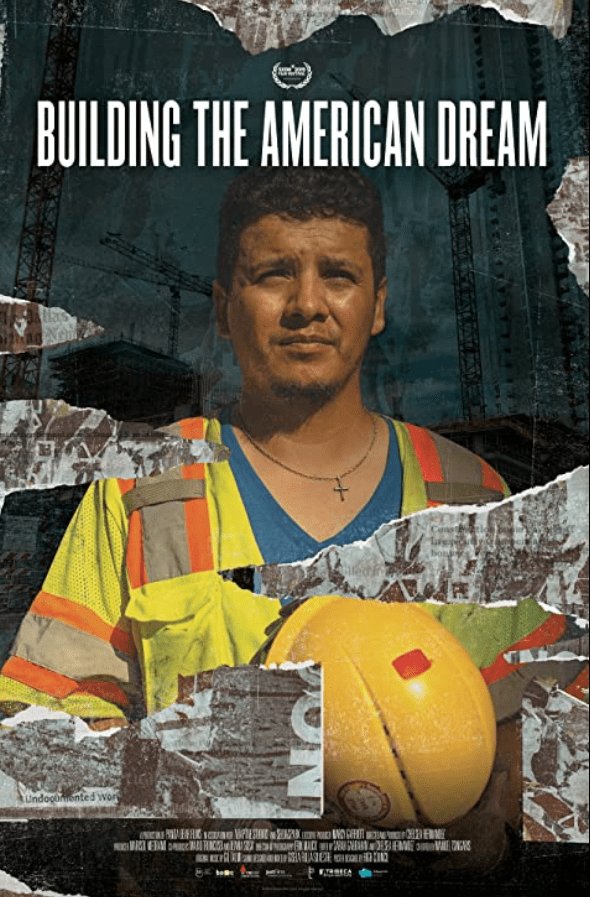 Across Texas, an unstoppable construction boom drives urban sprawl and luxury high-rises. Its dirty secret: abuse of immigrant labor. BUILDING THE AMERICAN DREAM captures a turning point as a movement forms to fight widespread construction industry injustices. Grieving their son, a Mexican family campaigns for a life-and-death safety ordinance. A Salvadorian electrician couple owed thousands in back pay fights for their children’s future. A bereaved son battles to protect others from his family's preventable tragedy. A story of courage, resilience, and community, the film reveals shocking truths about the hardworking immigrants who build the American Dream, of which they are excluded. 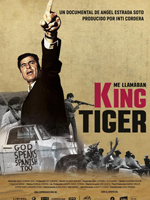 In June of 1967, the court of Tierra Amarilla, New Mexico, was assaulted by armed men under the command of Chicano leader Reies López Tijerina. The outcome of such bold action was the largest manhunt in the recent history of the United States. This documentary uncovers the story of the assault and aftermath, exploring whether violence can be used to create fairness, and discovering more about the life of a man who is spoken of as a saint. (Santa Fe Film Festival website) 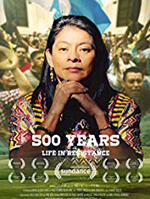 500 Years tells the epic story that led Guatemala to a tipping point in their history, from the genocide trial of General Ríos Montt to the citizen uprising that toppled president Otto Perez Molina. While indigenous peoples of Guatemala are no stranger to oppression, the recent events that took place over a tumultuous three-year span, change finally seems possible when their movement is met with civil society's outcry to end corruption. (500 years website) 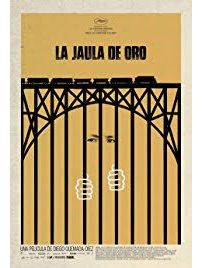 Summary: Juan, Sara, and Samuel, three teenagers from the slums of Guatemala, travel to the United States in search of a better life. On their journey through Mexico, they meet Chauk, an Indian from Chiapas who doesn't speak Spanish. Traveling together in freight trains and walking on railroad tracks, they soon have to face an odyssey that will change their lives forever. This film contains violence and mature content. View discretion advised. 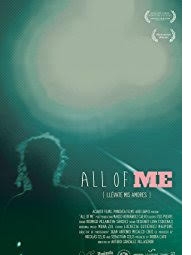 Summary: Mexico and the United States share the greatest border between the first and the third world. That makes it a bridge for thousands of migrants who expose themselves to every danger as they travel through the country on a train called “The Beast.” That’s where they meet the Patronas, a group of Mexican women who, every day since 1995, make food and toss it to the helpless as the train rushes by. This documentary is an intimate approach, a personal diary that draws a border between the life they were given and the life they chose. In the midst of a country at war, in a world where all hope seems lost, the Patronas breathe life into a human value that seems to be fading with each day: love for one another.