Writers Read, sponsored by the Language and Literature Department, is a special event featuring authors who read from and comment on their work. Dates, times, costs and locations are indicated below (map of EMU campus). 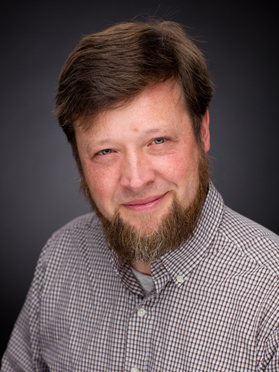 David Williams, author of When the English Fall.

Rev. Dr. David Williams is the author of several books, including his critically acclaimed debut novel When the English Fall. His work has also appeared in The Washington Post, WIRED, Religion News Service, and The Christian Century, among other outlets. He is a pastor in the Presbyterian Church (USA) and currently serves Poolesville Presbyterian Church, a small congregation in Maryland. Before becoming a pastor, Williams worked for ten years at the Aspen Institute. He and his family live in Annandale, Virginia. Read more at David’s website and follow him on Twitter and Facebook at @BelovedSpear. 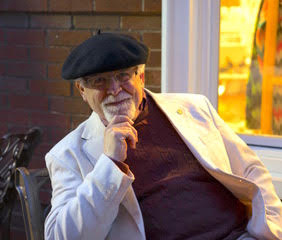 Don Clymer, EMU professor emeritus and author of Coming of Age in Honduras.

6 p.m. in Common Grounds and streaming

Donald Clymer (Don) is a retired college teacher of Spanish and culture for Hesston College, Kansas, and Eastern Mennonite University, Virginia. He has worked extensively at integrating his faith with his intercultural experiences, especially the first one from Honduras which is laid out in this book. He has led numerous student groups to Guatemala and Mexico for study and to encourage them to engage in mission and service because of the major impact, recorded in this book, of his own experiences. He is the author of four books and numerous articles published in the official organ of the Mennonite Church: The Mennonite and Presence: An International Journal of Spiritual Direction. Don is married to Esther Reichenbach, a native of Switzerland, has two children, Marisa and Mattias, and four grandchildren as of this writing: Frida, Maia, Azra and Isla. Don blogs at https://donrclymer.blogspot.com/. 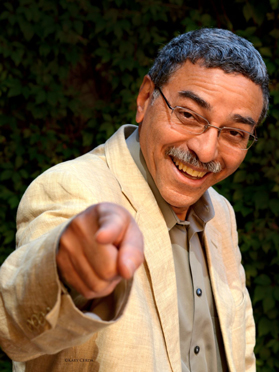 7 p.m. in Common Grounds and streaming

You will be able to join this event  streaming on the EMU Facebook Live page.

Rei Berroa (Dominican Republic, 1949) is Professor of Spanish and Latin American Literature and Culture in the Department of Modern & Classical Languages at George Mason University. He has published more than 50 books of poetry, literary criticism, and poetry anthologies in Argentina, Brazil, Cuba, the Dominican Republic, Guatemala, India, Mexico, Spain, the United States, and Venezuela. Since 1992 he coordinates Teatro de la Luna’s Poetry Marathon in Washington, DC. In 2009 he was awarded the “Medaille de Vermeil” by the French Academy of Arts, Sciences and Letters, in 2011 received the Trieste International Poetry Award for lifetime achievement in poetry, and in 2012 the Mihai Eminescu Award in Romania. The 2014 Dominican Book Fair of New York was dedicated to his work and the 2017 International Book Fair of Santo Domingo dedicated one day to study his work and one of the streets of the fair to his name. More details about his work can be found here.