The Center for Justice and Peacebuilding has had a global impact in our 25 years of existance. 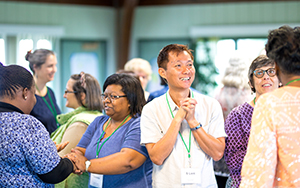 Our alumni network is spread around the world, making a difference in countries and communities. 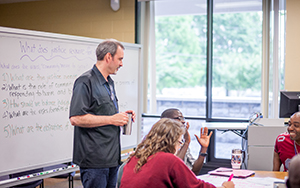 Our faculty are on the leading edge of research and practice in the growing areas of restorative justice, conflict resolution, peacemaking and trauma-informed practice. 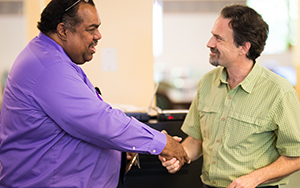 We partner with organizations and institutions for community empowerment to build authentic peace with justice. 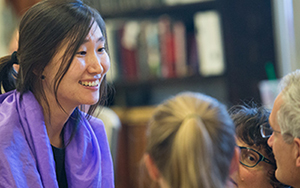 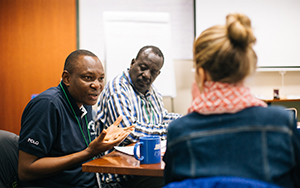 Take a course or training 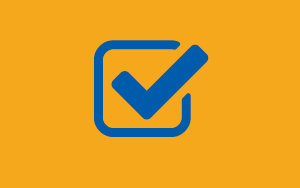