In the mid-2000s EMU boosted the comprehensive gathering of data to develop an environmental footprint for the university and to create a baseline against which improvements can be tracked.

Committed to climate neutral by 2035 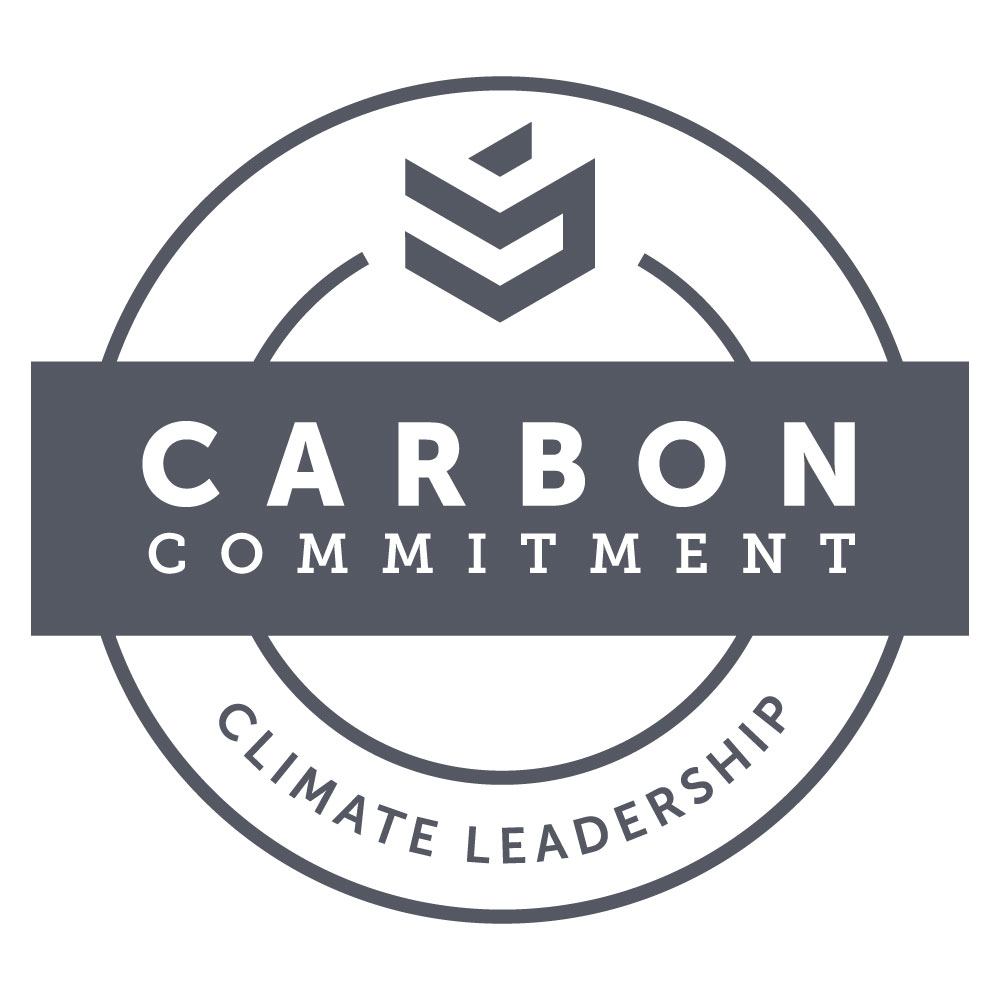 EMU believes it can be a community and global leader in addressing climate change. In 2013, President Swartzendruber signed the American College and University President’s Climate Commitment, and the university's 2015 Climate Action Plan lays out the path for EMU to achieve climate neutrality by 2035.

A living document that is continually updated, the 20-year plan requires careful organizational support and follow-through, student engagement, and the creative funding of necessary projects.

EMU will strive first to reduce its carbon emissions wherever possible, and second, to invest in local or globally-affiliated projects to offset unavoidable emissions.

Nitrogen footprinting at the forefront of sustainability

In 2014 EMU joined a collaborative of universities researching institutional nitrogen footprints, an initiative led by the University of Virgina and including Dickinson College, University of New Hampshire, Colorado State University, Brown University and the Marine Biological Laboratories.

Instead of tracking global warming gases like in our carbon footprint, a nitrogen footprint tracks reactive nitrogen lost to the environment due to on and off-campus activities required for EMU to operate. Fossil fuels burned for energy and transportation are serious contributors to the build-up of nitrogen in our environment, with food production and consumption as the largest contributor to excess nitrogen as can be seen in our Nitrogen Footprint Final Report.

While not as well known to the public as the imbalance in earth’s carbon cycle, humanity faces perhaps an equally challenging problem of excessive nitrogen added to the earth’s nitrogen cycle through the use of nitrogen fertilizer for growing food and the combustion of fossil fuels. Effects of too much nitrogen in our environment include forest die-back, stream acidification, ozone depletion, global warming, algal blooms and ocean dead zones.