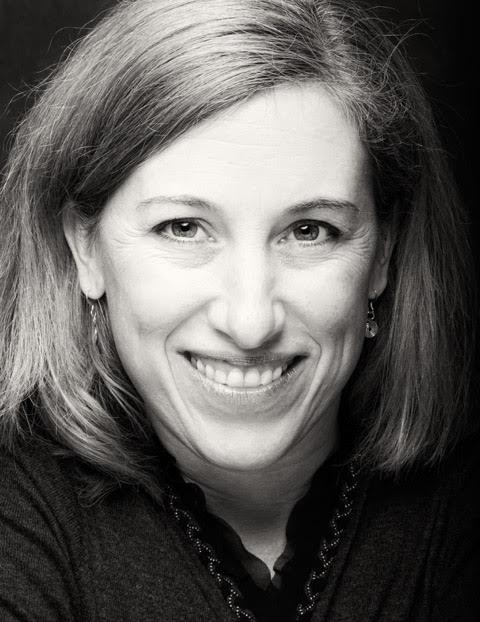 Dr. Lisa Schirch is Senior Research Fellow for the Toda Peace Institute, the Alliance for Peacebuilding, and George Mason University’s Carter School for Peace and Conflict Resolution. She served as Professor of Peacebuilding at Eastern Mennonite Univerity from 2005-2017, as graduate and undergraduate faculty and co-founder of the PAX major in peace and development studies.

A former Fulbright Fellow in East and West Africa, Schirch is the author of ten books, including The Ecology of Violent Extremism in 2018 (Rowman and Littlefield) and Social Media Impacts on Conflict Dynamics in 2020 (Routledge).

As a researcher, Schirch’s expertise centers on human security and the interface between civil society, technology, security policymakers, armed security forces. In 2015, Schirch finished a 3 year project coordinating a global network to write a Handbook on Human Security: A Civil-Military-Police Curriculum and set of 40 peacebuilding case studies on Local Ownership in Security. In 2020, Schirch has been part of several working groups exploring the role of social media disinformation related to Covid 19, and was part of a USAID research team documenting the impact of Covid 19 on armed conflict, peace processes and violent extremism.

As a practitioner, Schirch is a facilitator, mediator, and conflict coach. She has worked on institutional racism in the US and has facilitated and participated in the design of national peace processes in Afghanistan and twelve other countries.

Schirch also is a member of several advisory and research review panels for Global Community Engagement and Resilience Fund (GCERF) in Geneva, Switzerland; the UN Development Program International Advisory Group on Infrastructures for Peace; and the Ministry of Foreign Affairs of the Netherlands’ International Advisory Committee of Security and Rule of Law (SRoL) in Fragile and Conflict-Affected Settings (FCAS) and the Knowledge Platform on Security & Rule of Law, and was invited by the US State Department as co-chair of the working group on engagement with religious actors by the Office on Religion and Global Affairs.

Her acclaimed book Conflict Assessment and Peacebuilding Planning: Toward a Participatory Approach to Human Security (Kumarian/Lynne Reinner Press, May 2013) and the accompanying website for the book (www.Conflict-Assessment-and-Peacebuilding-Planning.org) provides a strategic process for designing research to conduct a conflict analysis, and testing theories of change for effective peacebuilding.

Schirch works primarily with small local NGOs and civil society organizations. Schirch also has worked as a consultant on conflict assessment and peacebuilding planning for the United Nations Development Program, the World Bank, several branches of the US government, the US Foreign Service Institute and many other international organizations.

Schirch holds a B.A. in International Relations from the University of Waterloo, Canada, and a M.S. and Ph.D. in Conflict Analysis and Resolution from George Mason University.