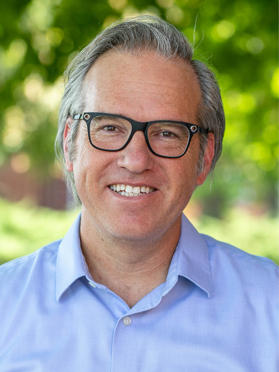 Originally from California, Kevin Seidel came to EMU from the University of Virginia, where he received his Ph.D. in English Literature and was a postdoctoral fellow at the Institute for Advanced Studies in Culture. He teaches and writes about the changing relationship between religion, secularism, and literature. He is a longtime practicioner of Scriptural Reasoning, where Jews, Christians, and Muslims meet together to read one another's scripture. His book Rethinking the Secular Origins of the Novel: The Bible in English Fiction 1678–1767 was published by Cambridge University Press in March 2021.