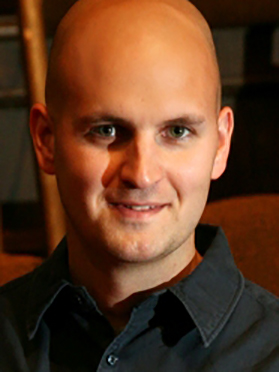 Shannon Kiser holds a Bachelor of Music degree from Covenant College, studying under Dr. John Hamm, and a Master of Music degree from the Peabody Conservatory where he studied oratorio and recital literature with renowned bass-baritone John Shirley-Quirk. Mr. Kiser has been a frequent soloist in the Baltimore and Washington D.C. areas, and has consistently worked with composers in performing and recording new vocal works.

Past concert performances include Messiah with the Chattanooga Choral Arts as well as J.S. Bach’s Magnificat in D, several cantatas, and the Five Mystical Songs of Ralph Vaughan Williams. Mr. Kiser’s operatic experience includes roles as Guglielmo in Mozart’s Così fan tutte under conductor Martin Isepp and Harlekin in Ariadne auf Naxos by Richard Strauss. He has performed in masterclasses with Elly Ameling and Marni Nixon.

As a choral director, Mr. Kiser has served at the Chapelgate Academy outside Baltimore, Maryland, and as Associate Director of the Children’s Chorus of Carroll County, Maryland as well as the director of the Chamber Singers and Men’s and Women’s Choirs at Eastern Mennonite University. He has also served as Music Director at Church of the Atonement in Silver Spring, Maryland. In the Harrisonburg area, Mr. Kiser was the founding director of the Rocktown Consort, and he has been an adjudicator and guest conductor at several choral events and festivals.

Mr. Kiser is currently the Director of Music and Worship at First Presbyterian Church in Harrisonburg, and he teaches voice at Eastern Mennonite University and Bridgewater College.