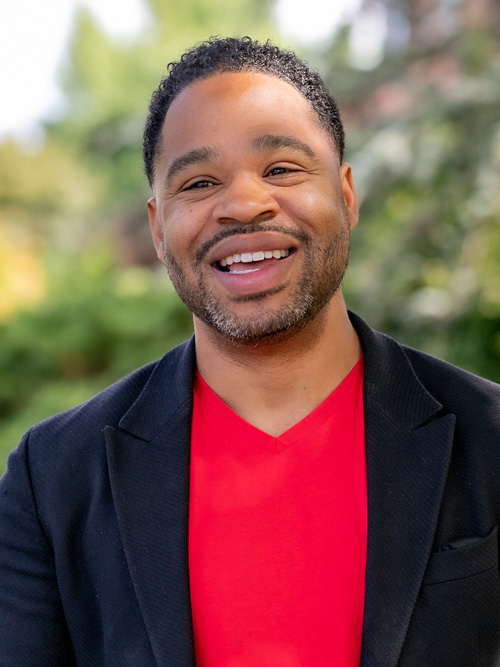 David Evans is Associate Professor of history and intercultural studies and the director of Cross Cultural Programs at Eastern Mennonite Seminary. His teaching and research focus on the braided identity categories of race, religion, and nation. He is the co-editor of Between the World of Ta-Nehisi Coates and Christianity. In concert with his teaching and scholarship, David practices a local “eco-lutionary” lifestyle that promotes a sustainable future for the diverse people of the Shenandoah Valley Watershed.

David has worked in various ministry contexts: While living in Washington, DC, David was the Junior/Senior High Director of an out-of-school time program on Capitol Hill. Later he served as Community Development Resource coordinator with MCC East Coast. He was also co-pastor of Boonton United Methodist Church in New Jersey.