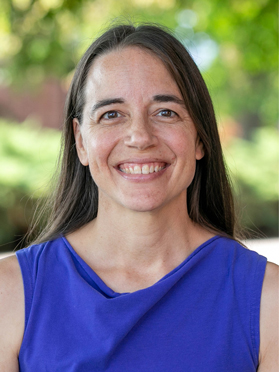 Kirsten serves as director of EMU’s Core Curriculum. She earned her MFA in creative writing at West Virginia University. She is a contributing editor to The Tusculum Review and edited the anthology Tongue Screws and Testimonies: Poems, Stories, and Essays Inspired by the Martyrs Mirror. Kirsten co-chaired Mennonites Writing VI: Solos and Harmonies, a bi-national writing conference, in Spring 2012.

She lives in Briery Branch with her husband, daughters, a small cow, and Sophie the cat.