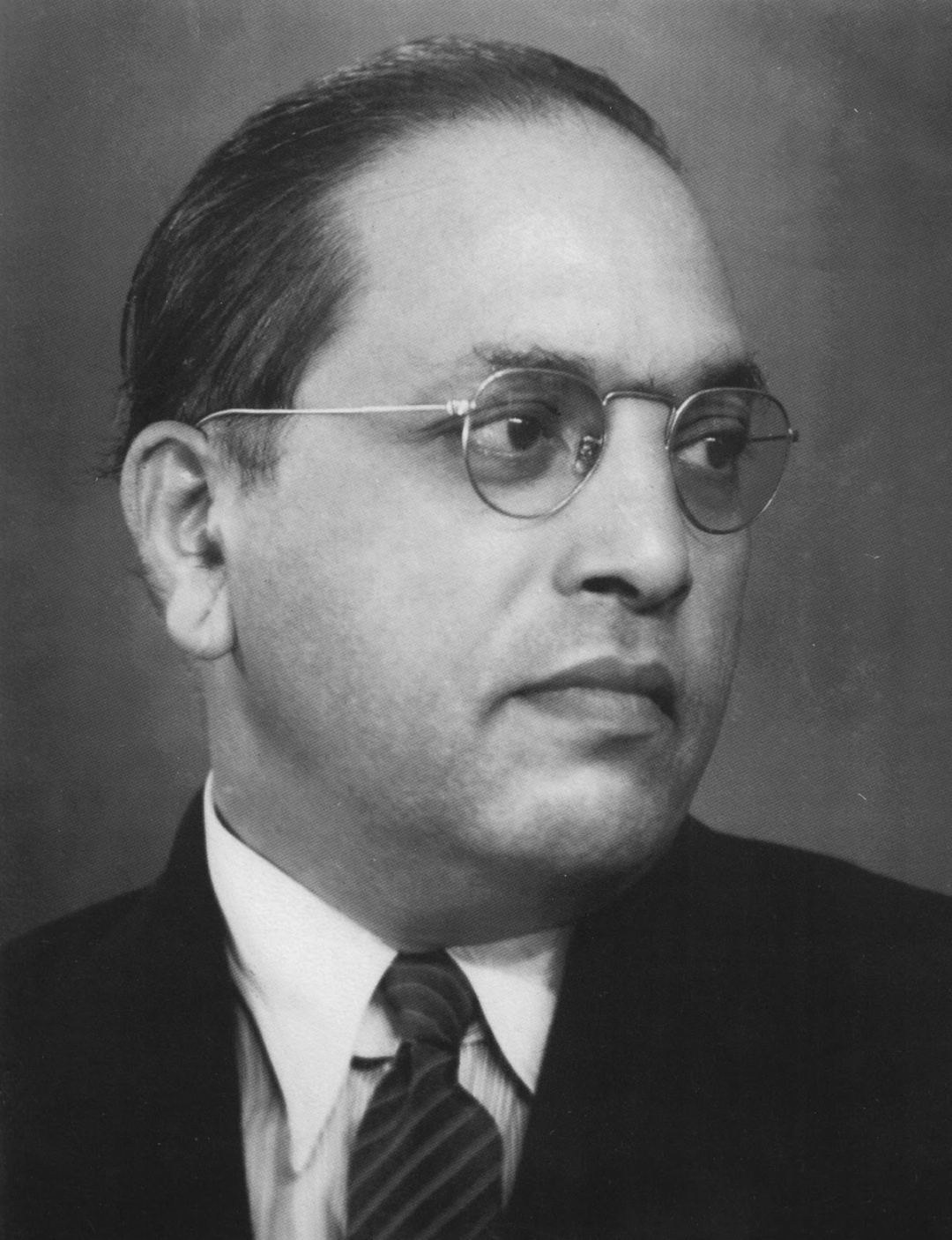 Celebration of Ambedkar at EMU by Professor Gaurav Pathania

April 14th is the birthday of Dr. B. R. Ambedkar – the messiah for millions of downtrodden people of India. His followers revere him as Baba Saheb Ambedkar and call themselves Ambedkarites. Fighting against the thousands of years of caste hierarchy, Ambedkar became the first educated untouchable who also had an opportunity to study at Columbia University in 1915 and later at the London School of Economics. As a first minister of Law and Justice of free India, Dr. Ambedkar is the chief architect of the Constitution of India and served as the chairman of the drafting committee of the constitution. He strived for a society based on justice and equity. This year, British Columbia observes Ambedkar’s Birthday as Equity Day.  The state of Colorado has done the same to honor Ambedkar’s legacy of social justice. Among anti-caste activists, the month of April is dedicated to the “Dalit History Month”.

Many US scholars have been researching the source of his philosophy since Professor John Dewey was one of his teachers at Columbia. Dr. B.R. Ambedkar studied with some of the greatest figures of American liberalism at the time, such as John Dewey and Edward Seligman, and the American historian James Shotwell.

Ambedkar was an eminent constitutional lawyer, a  profound educationalist, social reformer, nation builder, journalist, economist, environmentalist, statesman, and a crusader for human rights in India.  As a prolific writer, Ambedkar has written hundreds of books, articles, research papers, and speeches. The Annihilation of Caste is one of his popular papers. The government in the state of his native Maharashtra has compiled his work in 23 volumes.

On the occasion of Dr. Ambedkar’s birthday, the Center for Interfaith Engagement at EMU is hosting a poetry evening, Poetry for Social Justice on April 12 at Common Grounds at 7pm.  As a champion of social justice and for his untiring struggle to emancipate the socially marginalized, Dr. Ambedkar and his legacy keep inspiring generations of scholars and human rights activists.

Gaurav J. Pathania is a visiting assistant professor of sociology and peacebuilding at the Center for Justice and Peacebuilding at EMU. He is a poet, an anti-caste activist, and a community organizer. To read more about his work, see gauravjpathania.com.