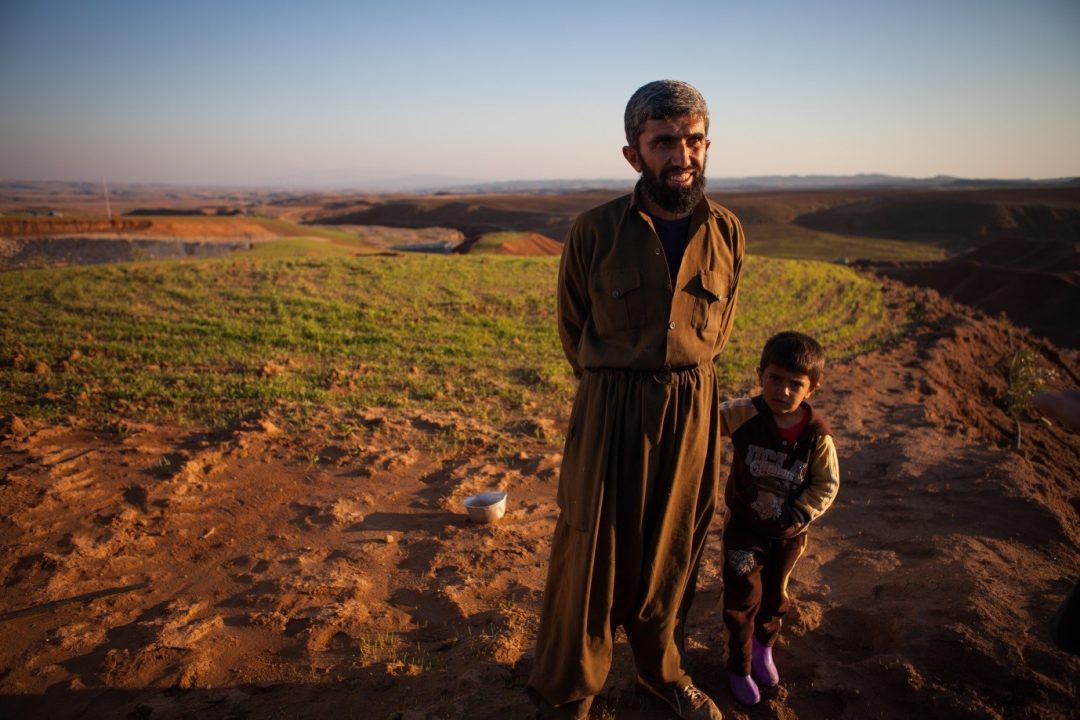 Life Goes On: The Importance of Peacebuilding During Conflict by Kaitlin Heatwole

When I accepted a three-year contract as Mennonite Central Committee’s program coordinator for Iraq in fall 2013, I did not expect to be thrown into a conflict setting. At that time Iraq was relatively stable, with US troops withdrawn, sectarian violence in decline, and nothing big on the news.  I envisioned applying my PXD degree toward project management and evaluation, working with Iraqi organizations that were doing civil society-building, peacebuilding, trauma recovery, and development work across Iraq and in the northern Kurdistan region of Iraq, where my husband and I would be living. One month before we were scheduled to arrive in July 2014, the Islamic State group (also known as ISIS) invaded the city of Mosul, and Iraq was suddenly very much in the news.   “The Kurdistan region is very safe,” we said and went as planned. 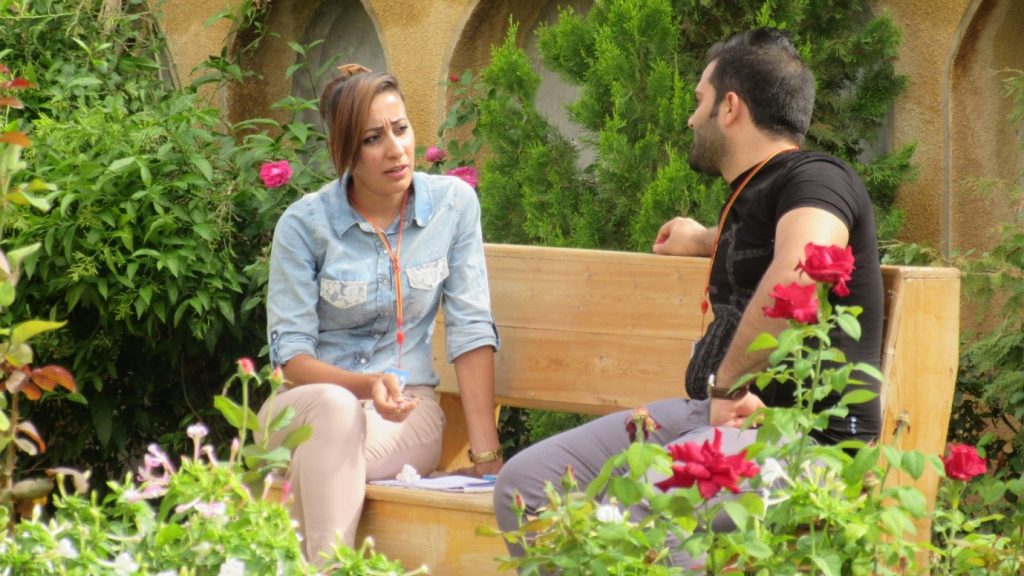 The number of internally-displaced people (IDPs) in Iraq quickly reached one million and kept increasing throughout our three-year term, with the total number of people who have been displaced from their homes at some point during the last 3 years around 5.3 million. These continuous waves of new displacement overwhelmed the government and relief structures in place; between 10-25% of IDPs lived in formal camps, with the rest finding shelter with host families, renting, adapting abandoned buildings for residence sometimes staying in extremely poor conditions.  People expected to return after a few weeks or months, but the conflict stretched into years.  We had thought that we arrived at the low point in 2014 and would see improvement and recovery during our three years; instead, we saw further deterioration through a depressed economy, corrupt political system, fractured society, and destroyed infrastructure. 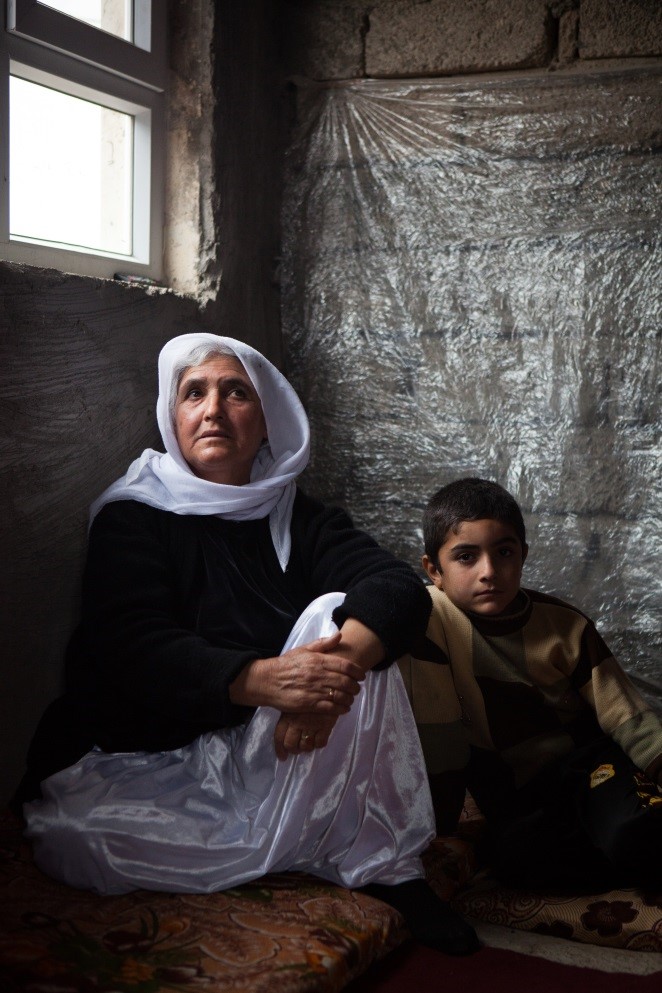 And yet life goes on.  Even in the midst of extreme conflict settings people go to work, buy groceries, get married, watch football games, get sick, graduate from high school.  And with this normal life comes normal conflict and normal problems: family and community tensions, the effects of climate change on crop production and rural life, and equitable access to medical and educational services and government representation. All of these problems existed in addition to the crisis that dominated the news, which simultaneously exacerbated and overshadowed them: the need increased and the support decreased. 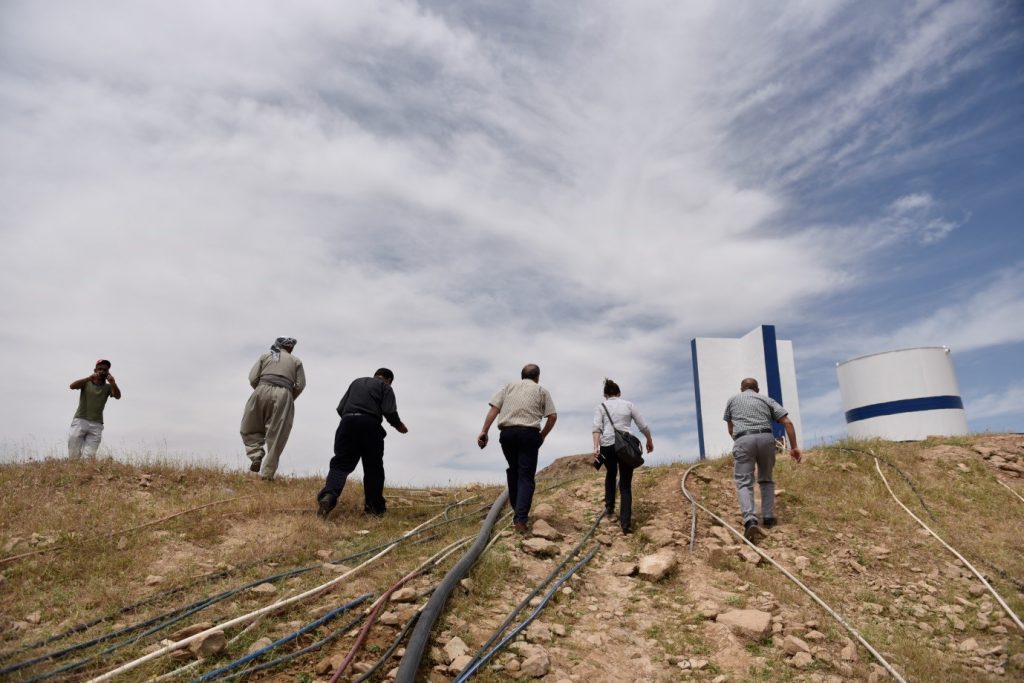 Because of ISIS, my work with MCC included a large-scale humanitarian assistance response—millions of dollars in food, non-food, and cash assistance for families who were directly affected by the conflict.  However, my work with MCC also continued its long-term commitments to Iraq, like ongoing rural livelihoods development to increase drought resilience, micro- and macro-level peacebuilding initiatives to promote social cohesion across sectarian lines, supporting institutions to provide high-quality education, and relationship building with MCC’s network of partner organizations to learn more about the underlying issues that were not receiving attention. 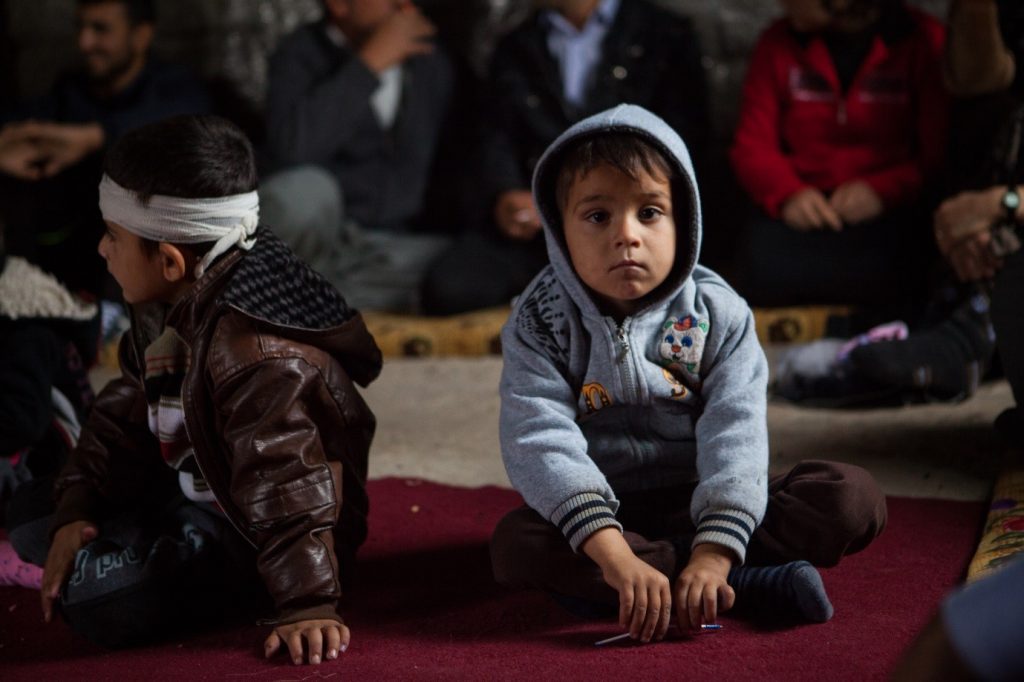 Kaitlin Heatwole is a 2011 graduate of EMU’s Peacebuilding & Development program. She served as the Iraq program coordinator for Mennonite Central Committee from 2014-2017 and now lives in Durham, NC.