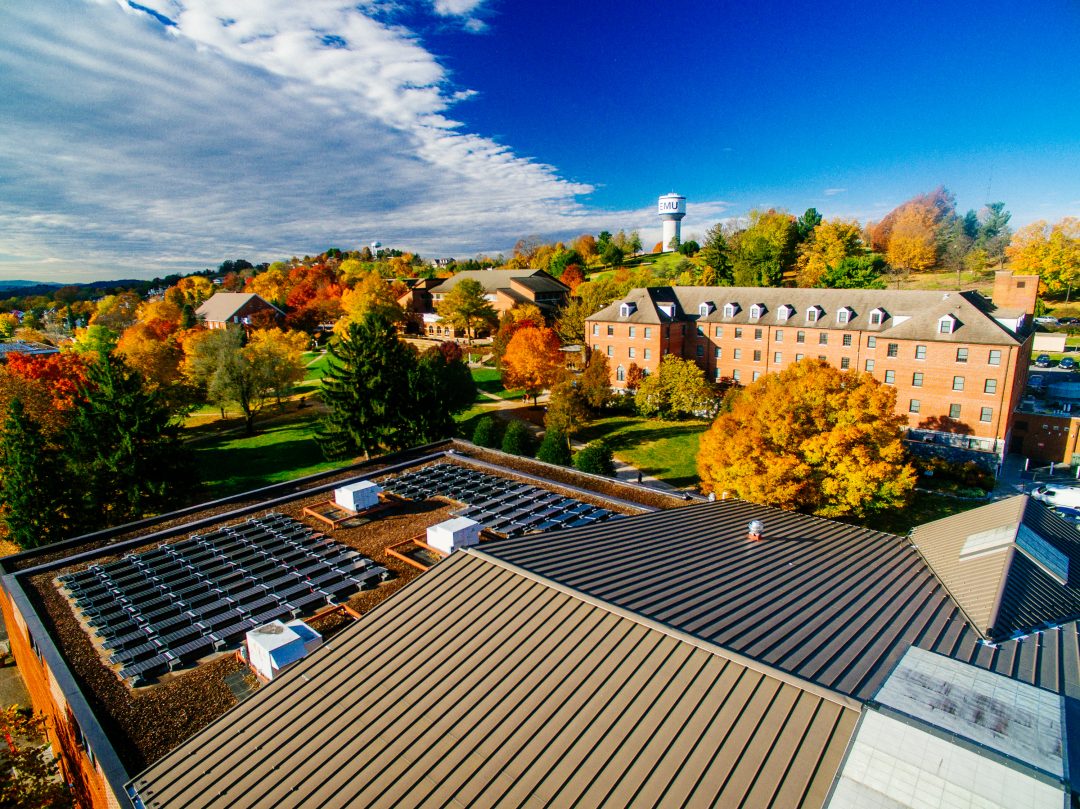 Reflection on the Film “Gather” by Olivia Hazelton

“The Red Nation shall rise again and it shall be a blessing for a sick world, a world filled with broken promises, selfishness and separations, a world longing for light again.”

Featured at the very beginning of the film “Gather”, this quote beautifully sets the stage for the moving stories of Indigenous resilience told throughout the documentary. “Gather” follows the efforts of a few Indigenous leaders, young and old, in the growing movement of food sovereignty and reconnection to cultural identity through food.

The Sustainable Food Initiative (SFI) has made it a goal this year to learn more about the intersections between food justice and racial justice, which led us to organize a screening of “Gather” and open it up to the broader EMU community. From this film, we learned more specifically about the way “food deserts” disproportionately affect Indigenous communities throughout the U.S., and how the oppression of food sovereignty plays its part in the continued violence against Indigenous people.

So many of the stories featured in the film were rooted in how a connection to the land offers healing, especially in the appreciation of the ways it provides life for us. The food systems used within the U.S. often neglect the relationship aspect of growing food, and instead operate in a way that is heavily based on settler colonialism and domination over the land. For those featured in the film, finding ways to build food sovereignty for their communities has been a way of reconnecting to the earth, their culture, their identity, and themselves.

It is hard to not feel a rising sense of hope and excitement while watching this film, while also feeling a continued invitation to keep learning. I found it so important to remind myself during the screening that the resilience I saw was not an excuse to slack off in the work I personally need to do. As a white person, I grew up with a worldview entrenched in the legacy of settler colonialism, and have much so much to unlearn if I want to be a part of bringing sustainable change to the world. “Gather” showed me the importance of continued labor and love, and the effort it takes to reimagine the current harmful systems we have.

Olivia Hazelton is a student in the Peacebuilding and Development (PXD) program and co-president of EMU’s Sustainable Food Initiative (SFI). Learn more about the film “Gather” and the growing movement for food sovereignty in Native American and Indigenous communities at https://gather.film/.