“The Bible commands us to ‘enlarge the place of our tent, to spread our tent, do not hold back; lengthen your cords, strengthen your stakes’ and we surely have done that today,” said President Susan Schultz Huxman to general laughter, as she presided over her first commencement ceremony since being inaugurated in early April. Among other architectural wonders new to campus this year, she also pointed out the water tower high on the hill above EMU — a beacon for the many visitors who came from around the country and the world to share Sunday’s ceremony.

Scroll down to view two albums of Commencement ceremony photos and candids of graduates. 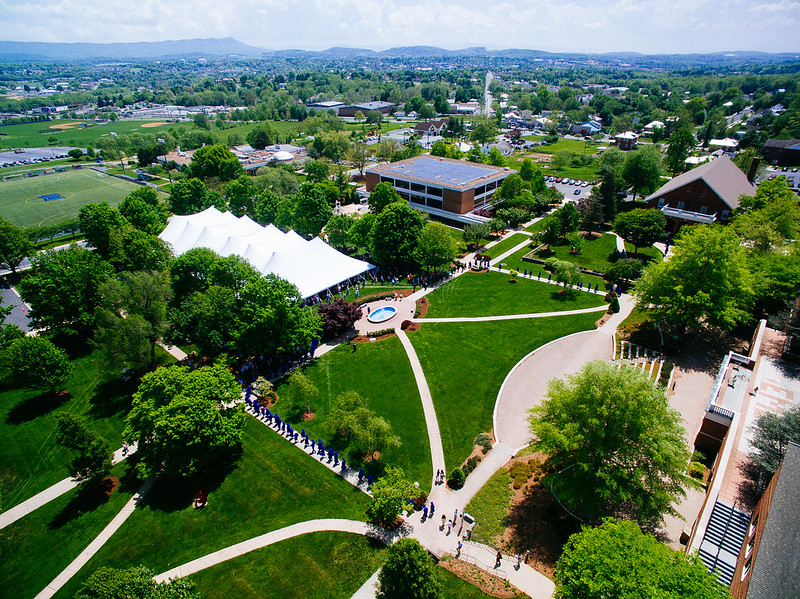 Howard Zehr, distinguished professor of restorative justice, marked the occasion of his commencement address with a special thanks to MA candidate Gregory Winship. A training and office manager with the Center for Conflict Resolution in Kansas City, Missouri, Winship is EMU’s first graduate in the master’s in restorative justice program.

By Zehr’s definition, restorative justice is “an approach to achieving justice that involves, to the extent possible, those who have a stake in a specific offense or harm to collectively identify and address harms, needs and obligations in order to heal and put things as right as possible.”

Widely known as “the grandfather of restorative justice,” Zehr began as a practitioner and theorist in the late 1970s, when he became director of the first U.S. victim-offender reconciliation program in Indiana. Zehr moved the program from probation into the community, a transition which pre-figured the concept’s development from the criminal justice arena into its current wide application across many areas, notably education. EMU’S graduate program in restorative justice is the first in North America.

Zehr declined to wear academic regalia, though he earned a doctorate in modern European history from Rutgers University in 1974, explaining that the dress has always, to him, seemed “in tension with the egalitarian Anabaptist faith tradition and with the realities of a university.” He countered this with the idea that it seemed more fair that everyone wear, and share, some symbolic of the communal effort made by the campus and “the village” to “graduate a student.”

He urged graduates to be willing to step into the unknown; to continue to engage in an attitude of openness and receptivity with those who are different, and to answer the call, expressed in various faith traditions, “to live in right relationship – with one another, with our Creator, with the Creation.”

Zehr shared memories from his own unique academic journey—inspired by visits of Dr. Vincent Harding to his home in Indiana, Zehr transferred as a 19-year-old to the historically black Morehouse College in 1963, just months after the March on Washington and weeks before the bombing of the 16th Street Baptist Church.

“Nothing could fully prepare me for the cultural, personal and identity challenges I would face,” Zehr remembered. “And really, nothing but an immersion in an environment where I was a distinct minority could teach me the lessons I needed to learn about myself, my assumptions and the world of my Morehouse brothers. They were lessons that continued to shape my life and work long after I graduated from Morehouse in 1966. Without them, I never would have wandered into this work that we call “restorative justice.” 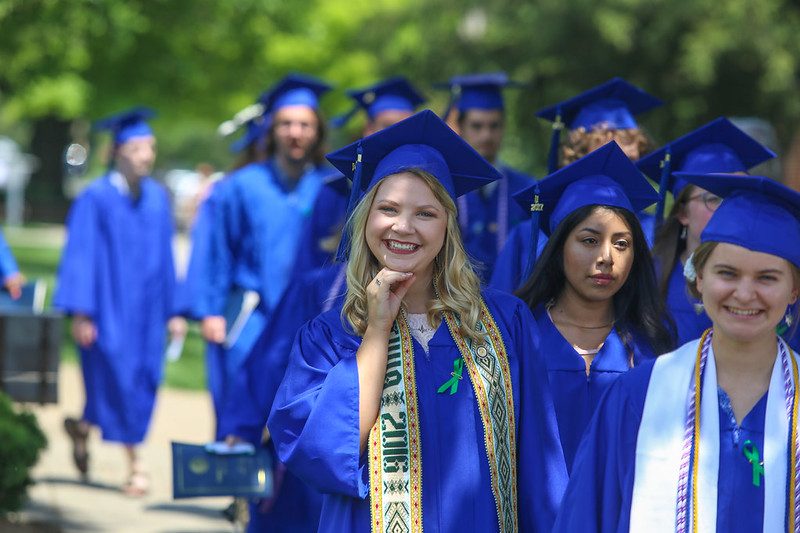