Claudia coordinates a community restorative justice program called the Youth Justice Initiative (YJI) in West Des Moines, Iowa. The program started in 2000. It is housed in the police department and most referrals come from the police as a diversion from Court. Funding for the first five years of the program came from grants, but the city and schools now share most of the on-going financial cost. YJI does received additional funds from United Way and community members.

The local newspaper reported: “Instead of letting youth offenders sit in jail, Claudia Henning coordinates YJI to get kids counseling, connect them with the community and make them responsible to the people they harmed.” This year (2006) Claudia and YJI received one of three awards bestowed by the International Association of Chiefs of Police. The award stated: “Last year 89 youth participated in YJI. On average, 90 percent of those who start the program complete it, according to program records, and of those who have completed the program, fewer than 10 percent have repeated their crimes.” One of Claudia’s daughters is in law school and also has an interest in restorative justice. 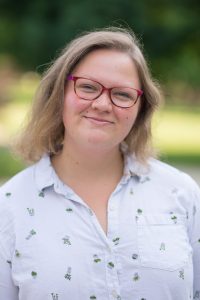 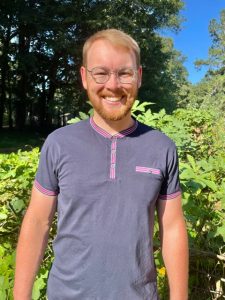