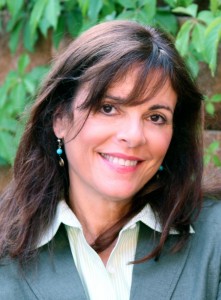 Brenda Waugh is an attorney with over twenty-five years of experience. She is excited to bring that experience to work on your case.  A native of Princeton, West Virginia, she graduated with honors from the University of Virginia in 1982.  She graduated from West Virginia University Law School in 1987 and in 2009 earned a Masters Degree in Conflict Resolution from Eastern Mennonite University. She is licensed to practice in West Virginia and the District of Columbia.

As a young lawyer, Ms. Waugh worked with the Legal Aid Society of Charleston, as an advocate for victims of family violence and for consumers.  She then accepted a position with the West Virginia Supreme Court of Appeals where she served as the clerk to the committee which developed the first set of procedural rules for Family Courts.  Following completion of that project, Ms. Waugh  spent several years working as counsel to the West Virginia Legislature with the Senate Judiciary Committee.  In that position, she drafted bills and legislation at the direction of Chairman William R. Wooton during the legislative session.

In 1997, Ms. Waugh relocated to the Eastern Panhandle of West Virginia to be closer to her extended family.  She accepted a position as Assistant Prosecuting Attorney in Berkeley County,  where she continued in that position until entering the private practice of law in 1999.

Ms. Waugh is married with three children.  She enjoys being active and has completed three marathons, a metric century bicycle event and six triathlons. 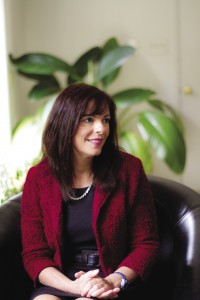