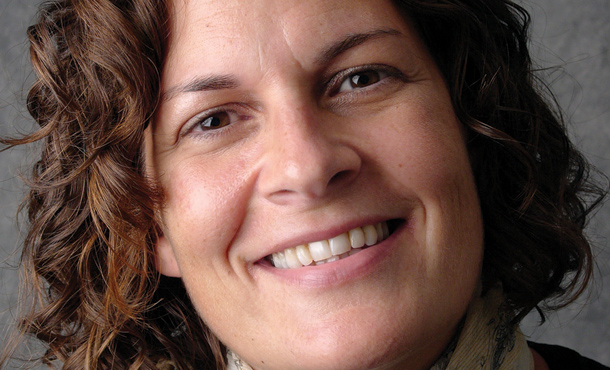 Tammy Krause was the founding director of JustBridges, a group working across the United Stated to develop awareness of the needs of victims by attorneys working for the defense. She also was the first person hired by the federal government to work with victims’ families in capital cases and to do victim-sensitivity training for defense attorneys.

Tammy’s first victim outreach case was with the team defending Timothy McVeigh, who was executed in 2001 for killing 168 people by bombing a federal building in Oklahoma City in 1995. Both Tammy and her CJP mentor, restorative justice expert Howard Zehr, were involved in that case.

Tammy believes victims should be permitted a strong role in the trial process and should be able to interact with both defense and prosecuting attorneys to ensure their concerns are addressed. Tammy’s pathbreaking work on behalf of victims won her a Soros Justice Fellowship in 1999 and an Ashoka Fellowship in 2000, one of 10 awarded in North America that year for social entrepreneurship.

Tammy left her death penalty work in 2007 “in order to think more critically about the decade of work I had done and in order to renew my commitment, focus, and strategy in the field.” She, her husband Jeff Heie, MA ’00, and their two young sons moved to a village near Manchester, England, to enable Tammy to pursue a PhD in law at the University of Manchester.

For her doctorate, Tammy says she is “developing a new framework of victim engagement within the federal criminal justice system to address victims’ potential needs of redress, recognition, and participation without violating the rights of the accused.”

She is aiming for a faculty position in the United States where “I can both teach and advocate for policy change within the federal judicial system.”

Tammy credits “the values and ethos of the [CJP] program, faculty, and students for strengthening my belief that there is another way to engage people, especially people forced into the criminal justice system. It is these values that have made my work so effective – even if it appears that it ‘slows down’ progress.”