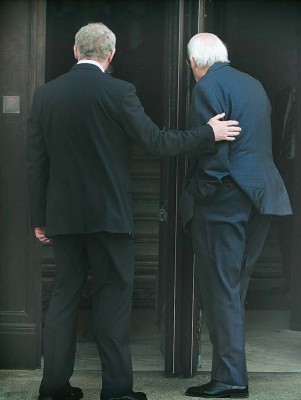 In researching and writing this issue on Northern Ireland, I saw recurring themes, which I have summarized as 21 lessons. –Bonnie Price Lofton, ed.