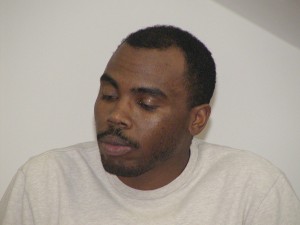 Charles Nyoike Ndegwa consulted on conflict issues from his base in Nairobi, with a particular focus on the ways that media can be used to promote sustainable peace.

Charles <<“gave a speech to 100 pastors at AIC Kijabe Mission Center in late February [2008], just a few weeks after violence in the streets had ebbed. Ndegwa challenged them to pay attention to the early warning signs of upheaval – such as the tribal divisions evident in the 2004 national referendum on changing Kenya’s constitution – and “to be fully involved in looking for solutions to the problems facing our communities.”

Charles was convinced that “Burying the dead and distributing relief aid is not enough” (…) “Christians must do more to avert conflicts and violence… and that work should include confronting the powers that be.”>>

What Future for Kenya?