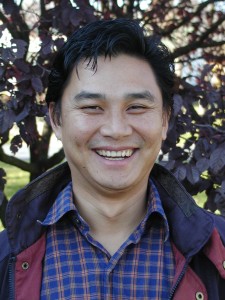 August 2007: I am back to my old track of human rights activism in full swing.

The Indian Armed Forces have operated in the region of Manipur under the special powers act of 1958. A central part of my work is to have the special powers act revoked and to de-militarize the region. Many human rights abuses go unnoticed by the larger Indian society. The NorthEast, a huge region with a population of 40 million, is both geographically and culturally distant from the center of Indian society.

The cycle of violence keeps the region in turmoil. There are a number of insurgency groups vying for autonomy or outright independence. This in turn makes the military use harsh measures. Great economic difficulties drive desperate people to join the insurgencies and the cycle continues. . . .

Now that Manipur University is looking for some part-time lecturers for a human rights course, I thought of applying so that I can keep in touch with the academic world as well.