We know from more than a quarter of a century of working with colleagues and students from around the world and from our own work in the United States that democracy is fragile and democratic systems of governance are only as strong as our ability to sustain just and respectful relationships.

The January 6 events in Washington DC should have surprised no one. The rhetorical justification for disrupting the peaceful transfer of leadership in the United States has been on full display for years. In dark corners of the online world, it has mutated into a toxic stew of conspiracy theories and fantasies of a lost Eden and a final battle of redemption. The boundaries between our open online lives and the darker parts of the digital world have grown porous. On January 6, it all spilled out into the open.

January 6 is the Feast of the Epiphany in the Christian tradition, a fitting day for a lot of people to experience sudden insight into the true nature of where this country is and where we might end up if we don’t do something. Here are some indicators that we are reaching a new understanding.

Clear sight is only the first step. We have years of work ahead of us if we are going to call this country into the full fruits of equity and justice; the necessary foundation for a robust democracy. We have seen the power of language and symbols to mobilize people to violence. When working to transform the drivers of violence, we need to be equally attuned to the power of our words and symbols. We need to be precise and accurate in our descriptions of what has happened while building bridges to our neighbors who are starting to recognize the threats to democracy.

Center for  Justice and Peacebuilding

3 comments on “What Comes Next? Reflections and Resources for Responding to January 6” 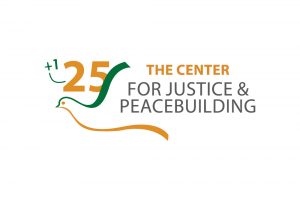 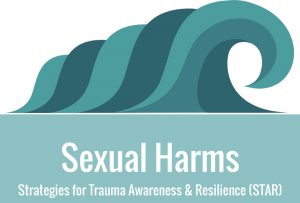