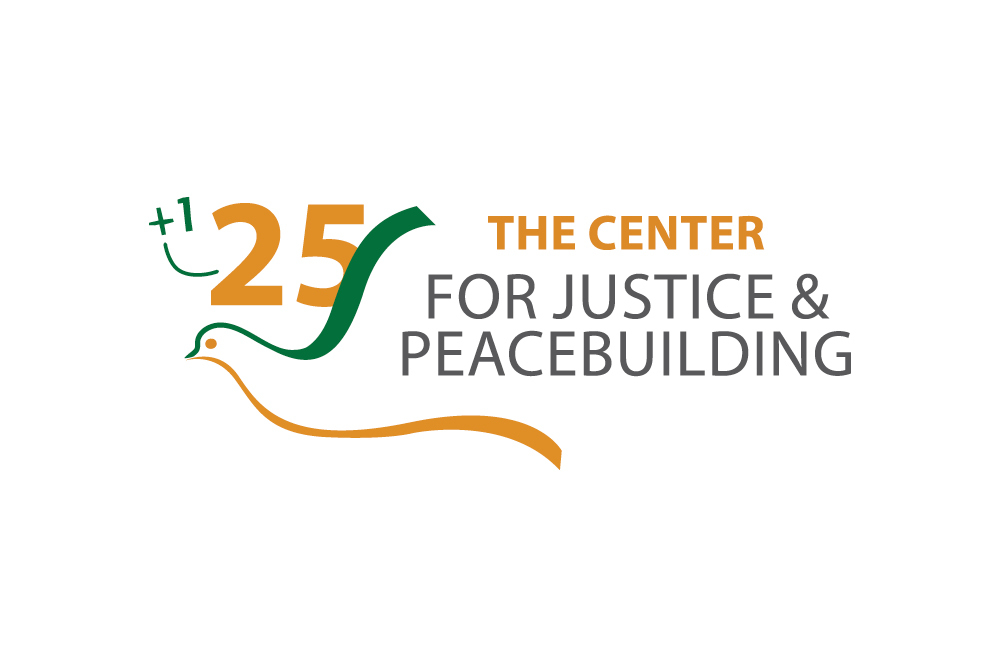 Thank you for your messages of support as the United States grapples with a bitterly contested and confusing election. In Harrisonburg, we know that “when the United States catches a cold, the rest of the world catches pneumonia” (quoting a current student). This is the result of US participation in empire building and colonization — a part of our history and culture that we do not like to acknowledge. We also know that the United States has pushed democracy around the world even though we do not always practice it well. Now, we are facing a reckoning and an opportunity to live into the ideals that the United States has espoused but not always honored in practice. Please, share your wisdom and experiences in the comment box below.

Some of us have been preparing for what is currently happening — with President Trump calling for an end to vote counting before we know the full results. Last night’s press conference in which he accused multiple state election officials of conspiring to rob him of an election victory without presenting any evidence was anticipated. A number of groups prepared for this scenario, hoping to never use the materials and actions they planned. But here we are.

Locally, we started using the guidance from Hold the Line a few weeks ago (www.holdthelineguide.com). Since last Thursday, a nonpartisan vigil has been held at noon every day except Sunday with a message that an election is not over until the votes are counted. We are saddened that we need to be out there and we are hopeful that the power of citizens mobilizing nonviolently can keep the process of counting votes on track. Barry Hart was interviewed by a local digital newspaper at the vigil on Thursday.

We made an early decision to close the office on November 3 to allow staff to play an active role in the election process. Polling locations have historically been staffed by retired individuals who are at increased risk for COVID-19. So, nationwide, younger people including our staff went through the rigorous training and became poll workers for the first time. The unforeseen positive outcome of this is that more people in our community can now attest to the security and rigor of the election process. It really is extremely difficult to perpetrate voter fraud on any large scale. It is, however, easy to suppress voter participation through establishing onerous and unreasonable requirements to vote, limiting polling locations and hours for voting, and purging voter rolls. One thing we can be very proud of this week is the perseverance of voters around the country. This is the highest voter turnout in more than a century!

We celebrate that locally we are not aware of any intimidation or violence on election day. We pray this continues. The polls ran smoothly in Harrisonburg and the surrounding county. In the city of Harrisonburg, more than 50% of the registered voters had voted early and turnout on Tuesday was steady which put us on track for a record voter turnout. We celebrate that more people are participating in the process of democracy.

Now, we are awaiting the full returns. It is important to remember that this longer process of finalizing the votes is normal. Every election year the final numbers change in the weeks after an election. The difference now, is that we are unable to reasonably project the winner prior to counting the ballots because the results are so close. There are many historical and structural reasons for this that need attention and repair. Our first priority is to make sure that the votes cast in this record-setting election are counted.

After that, we will be able to begin thinking about what a peacebuilding process for the United States might look like and what role CJP can play. Because, if we have learned anything from the election results in 2016 and 2020 and the years in between, it is that the United States must address past harms and current injustices if we want to hand our children and grandchildren a viable society and a livable planet.

In peace and hope,

Jayne and the CJP Team 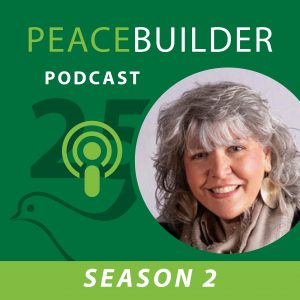 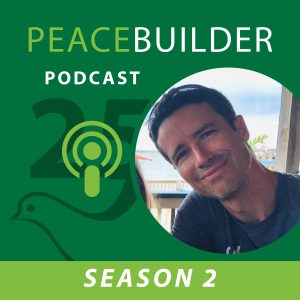 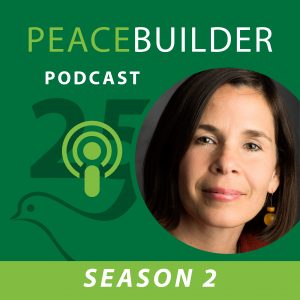 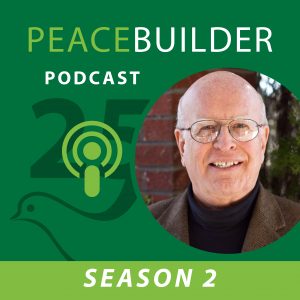