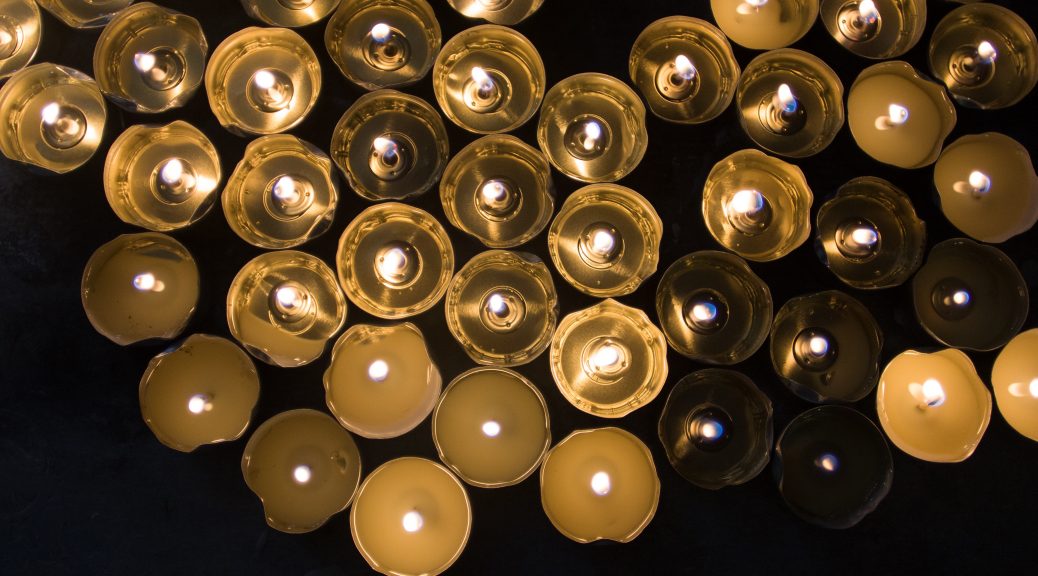 I quickly grew fond of the Abraham Hostel after arriving on Sunday afternoon. This place has created a memorable atmosphere for itself. In most of the rooms, each wall is a strikingly different color than those adjacent, and everywhere you look there are fat, slightly cryptic stenciled messages like ABRAHAM – THE FIRST BACKPACKER and DON’T WORRY – WE’VE GOT YOUR TOWEL and IF YOU MUST RUN – RUN. Among other delights, this West Jerusalem hostel features a spacious lounge/dining hall where the majority of guests and visitors enjoy each others’ company. During our first evening here, our group ordered pizza – evidently the best in Israel – and enjoyed listening to some talented music from hostel staff and Jam Night volunteers.

Monday and Wednesday looked a little bit different for each student in our crew, because  they were both very free in form. We were given only a checklist of six sites to visit around Jerusalem on our own: The Temple Mount, the Burnt House in the Herodian Quarter, the Tower of David Museum, the Mea Shearim, the Bible Lands Museum, and the Israel Museum. The Temple Mount is easily the most famous as well as the most sacred of these, which explains why the line to the top seemed half a mile long. This was well worth it to see the large and lovely Dome of the Rock up close, as well as the El Aqsa mosque that it often outshines. As much as visiting this and the other locations paid off, I think I enjoyed the Israel Museum the most. It features some fascinating exhibits on history and culture specific to the Jewish people, the most complete collection of Palestinian artifacts in Jerusalem, the Shrine of the Book that holds the fabled Dead Sea Scrolls, and some truly mesmerizing artwork from various movements in time. If you ever find yourself pacing these halls, I highly recommend taking your time in the “Eye to Eye” section, which uses modern art that is provocative and often creatively interactive to discuss conflict, communication, and their relationship.

On that note, in the midst of exploring these locations at our own individual paces, our group gathered on Tuesday morning to meet Yuval and Husam, Israeli and Palestinian partners in peace. They introduced themselves with stories of boys who were taught to fear any contact with the other side but grew into men with the understanding that this very contact is vital to building anything positive together. They led us around West Jerusalem, pointing out sites of suicide bombings and uprooted burials, sharing insights on the dialogue that is needed to address past and present injustices. “Both sides obviously have pain,” I remember Yuval saying. “We won’t get anywhere until we are all willing to talk about the other side’s pain even more than our own.”

On Thursday, we bid our lovely hostel farewell and loaded a bus headed for Efrat, an Israeli settlement town not far southwest of Beit Sahour. On the way, we visited Hadassah Medical Center, one of Israel’s largest and most impressive hospital complexes. We then stopped at the Pat BaMelach Artisan Bakery for lunch and a bread baking workshop. (Yes, we got to eat our projects, and I’ve certainly had worse.) Finally, we arrived at Efrat and met our host families, which are composed of some fascinating people from across the globe.

Over the next day, we listened to all sorts of speakers on topics including fears of terrorism, response to tragedy, the lifestyle of seminary students, the controversial founding of this settlement area and coexistence surrounding it, and the expectations of Shabbat. Hearing these voices presented some areas of the ideological spectrum that our group had not yet been exposed to in person. Whether we always reached an agreement or not, it was a valuable experience for us and a vulnerable one for those sharing their views. Another quote that stuck with me from one of these discussions is, “Try not to see it as someone trying to convince you of something. Look at it as someone’s story that has made them who they are today.”

Then we reached Shabbat itself, initiated at sunset on Friday with the lighting of our family candles. My first Shabbat synagogue service was much more lively than I expected, and even though the entire event was in Hebrew, that was no excuse not to participate in a circle dance and attempt to mimic the mouth noises of those around me. My highlight of Efrat was probably Shabbat supper that night and lunch on Saturday. Not only was the food heavenly, the conversation was long and meaningful. Graham and I learned as much as we could about our host family’s background story as well as their Jewish lifestyle. Both are full of intricacies. Outside of meals, we did great amount of reading and napping, something highly encouraged by the Jewish sabbath. There are a lot of rules to follow on this holy day, such as no flipping light switches, no writing, no tearing paper, no driving, and plenty more, but its purpose is to help one disconnect from typical routine hustle and take a break from any exertion, physical or creative. Some might call it glorified laziness, but I’d like to recommend the phrase “gratitude for just being present.” I was sad to see this special time end.

We concluded our time in Efrat with an engaging film and discussion about border checkpoints and factors involved, followed in the morning by a visit to The Magic Place, an adorable and empowering kindergarten program with its focus on music, art, and environment. My last memory of this settlement will be a colorful room full of toddlers performing interpretive dances to Flight of the Bumblebee, and I cannot complain.