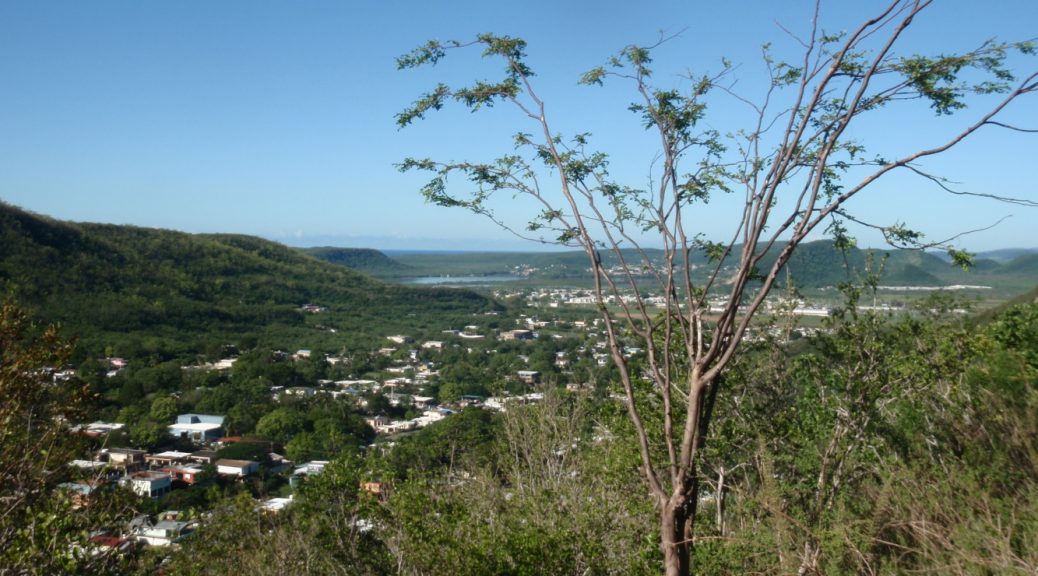 On Monday June 3 we went to Guanica, which is in the southwestern part of the island. We heard about the sugar factory that was actually located in a town called Ensenada. People who lived in Ensenada were able to work right there at the factory and when they got off work they could go to the store that was owned by the factory’s owners.   Our tour guide, 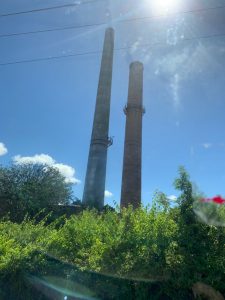 Rudy, had a lot of information to offer. He told us that the land he inherited from his father, cost his father 50 cents at that time. He also told us that there were Puerto Ricans who migrated to Hawaii to show the Hawaiian people how to grow and process sugar. But the ship that was supposed to return never came back and so the Puerto Rican heritage was also in Hawaii. I found this interesting because he said that you can see and hear the difference between Native Hawaiians and Puerto Rican Hawaiians.

We finished with the tour early and decided to go on a spontaneous hike, which we were all excited to have some exercise with all the rice and beans we’ve been eating. 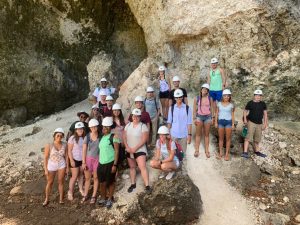 When we got to the top we had a 360° view that had the ocean on one end and then the mountains and town on the other. It was breath taking and you could see God’s beautiful creation.

When we got to the bus, that’s when the group probably hit our lowest point in the trip. Most, if not all of us in the group were dealing with the feeling of homesickness and being in the null of the trip we were all feeling fairly down. When we got back we realized that over half the group’s backpacks had been stolen, mine included. I felt so many emotions and I didn’t know which one to let loose. There was this mixture of anger that someone would do this, and then sadness that a person would feel the need to do this, and also violation  because of personal things I had in my wallet. I think most of the group felt the same way.

We spent the rest of the afternoon at the police station and got a small glimpse of how officials work in another context. Even though this was not an event we wanted to go through and feel this way, it definitely helped to bring us closer together as a group. Jenni and Adam were and still have been very strong leaders for us as we all had to learn this very difficult lesson. It’s been an amazing trip and even though it was only 3 weeks I think every person has grown in a new, positive way throughout the trip and we are not the same people as when we first came to this beautiful island! 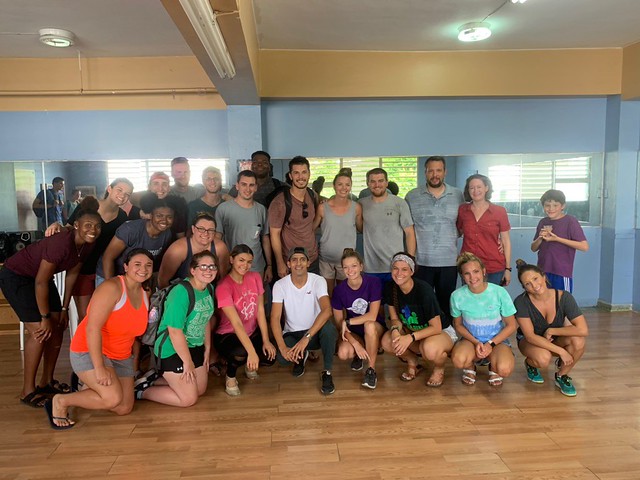