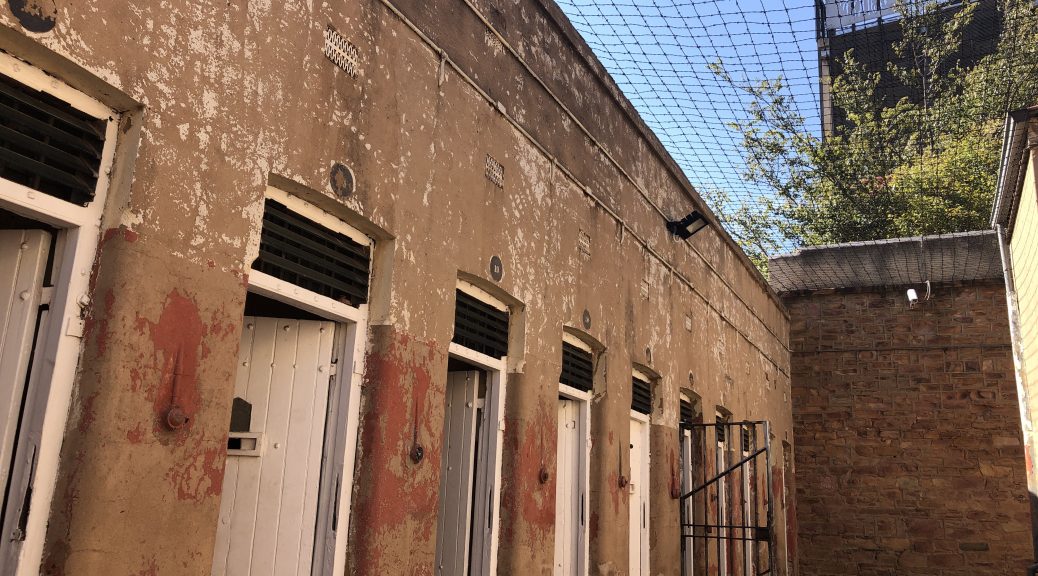 This is a short post, but it was a heavy day:

At a place in Johannesburg called Constitution Hill, we learned about the history of criminal justice through the Number Four prison and Women’s Jail. They were open during the majority of the 20th century, a reflection of apartheid, as they forcibly separated people using walls and bars. Number Four imprisoned thousands of black men, many of whom were guilty of merely political crimes. Mahatma Gandhi and Robert Sobukwe are two well-known examples of prisoners who violated race laws. The black prisoners of Number Four were brutalized and treated unequally compared to their white counterparts, being provided inadequate food, bedding, and sanitation. 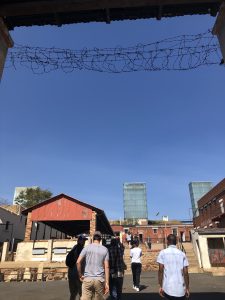 Similarly, in the Women’s Jail, Black and White women were separated and treated very differently; some of the inmates were political activists, such as the famous Winnie Mandela. Learning about the history of Number Four and the Women’s Jail raises the question: who is a criminal? A criminal justice system is designed to bring justice to those who break the law. But under the laws of apartheid, the system itself was unjust.

Similar to when we visited Robben Island a week after our visit to these prisons, we felt struggle in a deep way in these locations, where it was so evident. This quote found on the site sums up how it illuminates the strength of a human in struggle and the purpose of these sites to bring attention to this: “The buildings of Robben Island bare eloquent witness to its somber history and its prison buildings symbolize the triumph of the human spirit.”

Thank you Barbara for submitting questions in response to our last post! One we chose to answer:

–    Who were the white instigators against the movement of the Blacks? Were they the Englishman or Dutch or a combination or others?

o   At the time of the Black movement, the white people had identified as their own people, the Afrikaners. The heritage of these Afrikaners was and still is mainly Dutch and a few other white ethnicities mixed in. The Boers mentioned in one of the previous posts later turned into the Afrikaners in the early to mid-1900s, then started apartheid. The Afrikaners were the group responsible for starting apartheid and running it. 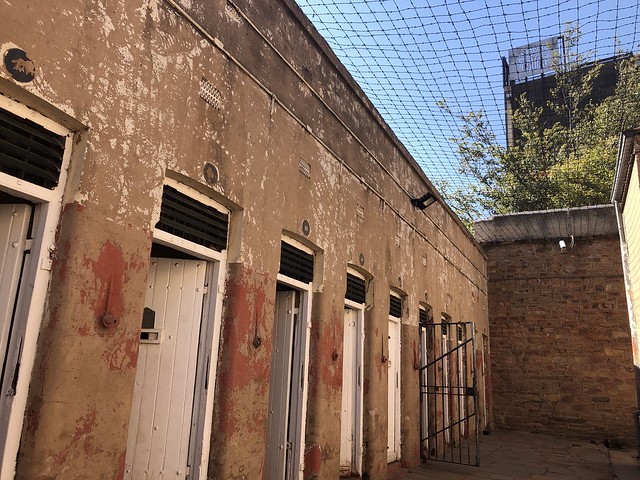