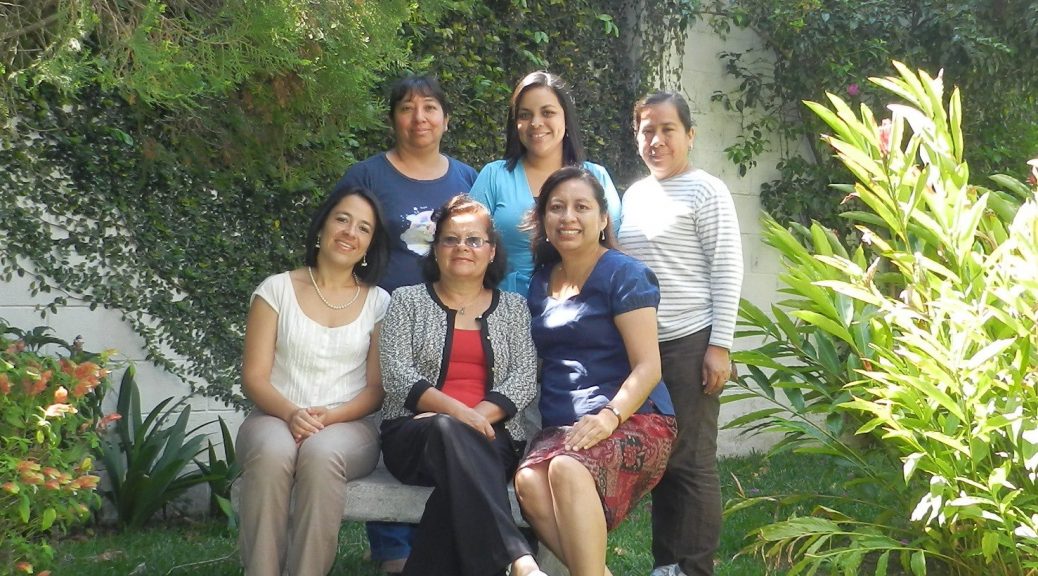 Hello readers of EMU, who hope to read about our adventures! You should be excited to know that we landed safely in Guatemala and are currently with our host families. First a little bit about our trip over. We flew from Dulles Airport to San Salvador in a flight of nearly 4 hours.  From there another half hour flight to Guatemala City, to pass over the mountains that would have made a car ride even longer.

When we arrived in CASAS (Central America Study and Service) to spend a couple nights before being introduced to our host families. On Friday we were given a diagnostics test to find out in which level of Spanish we would be starting out. We took a test and were given a sample of what a day of class would be like. The sample of what class was like surprised many of us, realizing that we were to be using our Spanish a lot sooner than we thought. While that stressed some out, others were relieved to start classes sooner than expected. After a quick trip to the mall to exchange money and buy some essentials, we rested up for the next day when we would meet our host families.

Saturday started with moving out of our rooms, signifying the new transition that was about to occur. We started with a history lecture about Guatemala, which included current issues of what needs to be done today, and why Guatemalans were stopped when they tried to change. We then headed out to Zona 1, where the National Palace and National Cathedral are. We took in the energy of what this had to offer with stores, both traditional and modern, and a large plaza to explore. Then returning to CASAS, we waited nervously as our host families approached us, before we were introduced to them. We joined them at their house and were introduced into our home away from home. Sunday was to be with our host family before returning to CASAS for classes Monday morning. 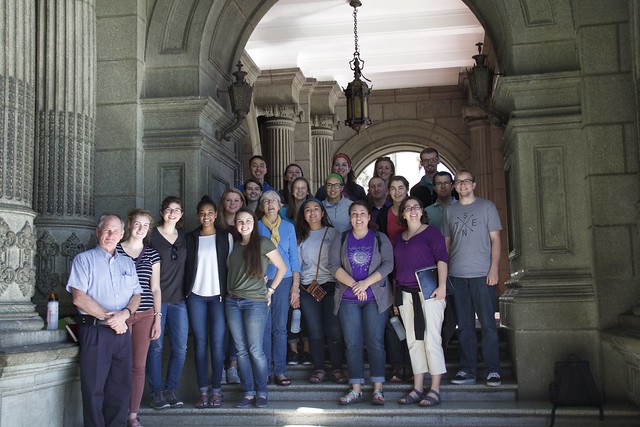