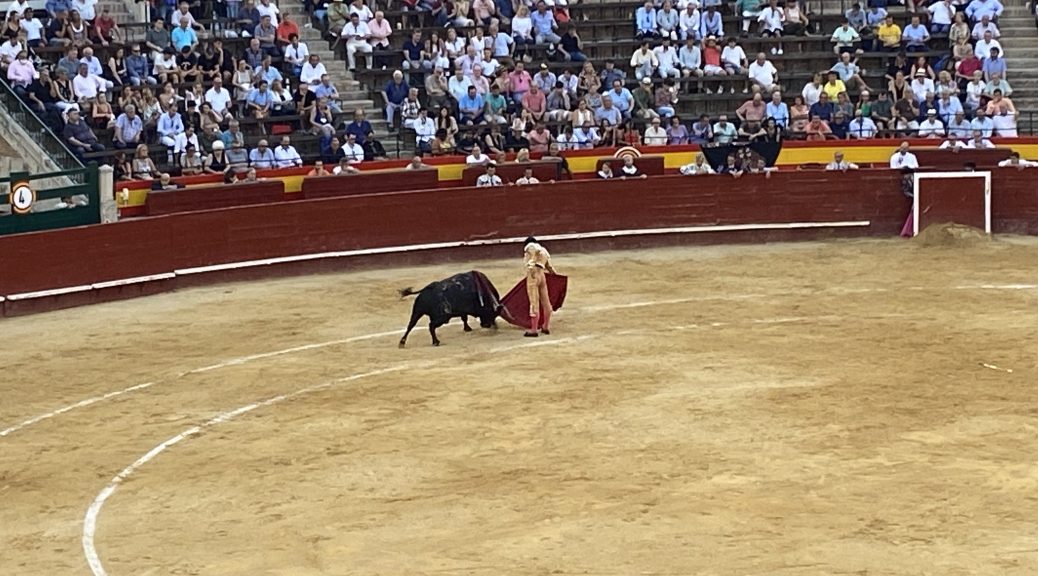 On July 16th, around half of our group decided to go and watch a bullfight here in Valencia. It’s the centuries-old Iberian distillation of the most classic of conflicts: Man versus Nature. Recently, bullfighting has become taboo out of concerns for animal welfare. To watch an animal slowly lose blood and eventually be stabbed through the shoulders with a sword is not for those with a weak stomach.

Paradoxically, this statement of humanity’s triumph over a primordial fear of the natural world also demonstrates that we still deeply desire the risk of life which we strove to eliminate eons ago. None of us would have attended if there was no risk involved; indeed, many of us were at our most excited when one of the matadors was flung through the air by the bull. I and several others left the arena without fully processing the crossroads of ethics and tradition that is embodied by the bullfight. We are all trying to keep open minds to cultural differences between Spain and the US, and this is one Spanish tradition that we are having difficulty digesting. Is it ethical to continue a tradition that includes avoidable suffering? By watching this event, are we casting a vote for the preservation of bullfighting? What is the grand narrative that this tradition celebrates? We are still processing these questions and more. 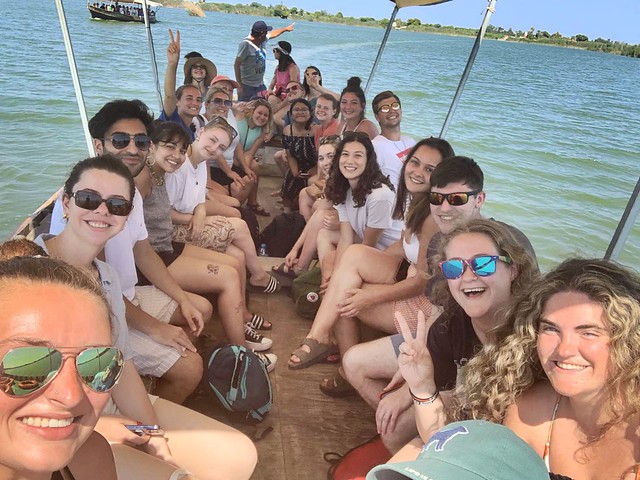