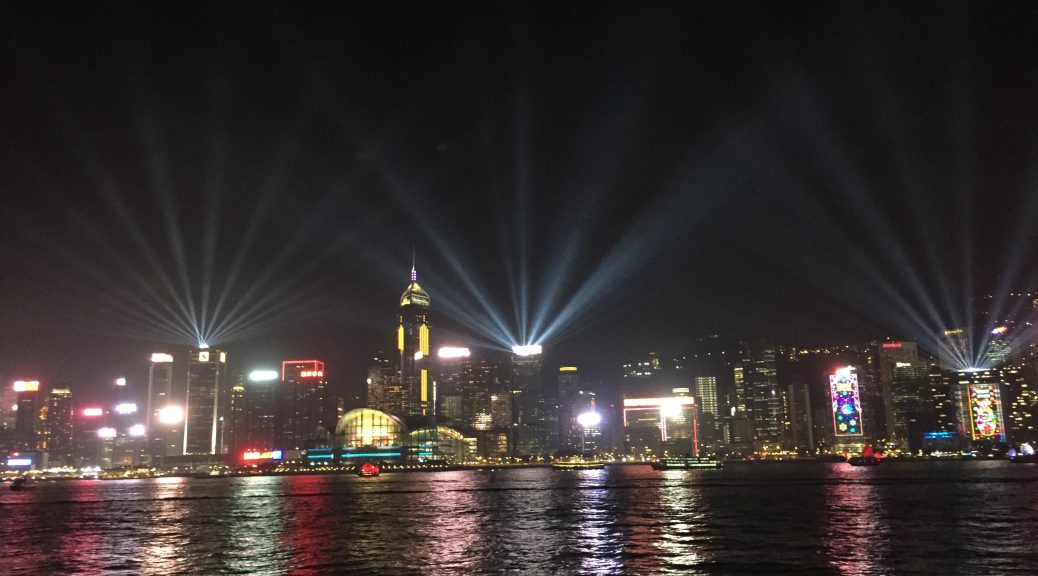 “Nan…chong? Never heard of it.”

When I told my sister-in-law, a native of Zhejiang province here in China, that I would be spending a semester studying in Nanchong she was understandably confused. A small provincial town of only about 1.3 million, Nanchong isn’t the first place to come to pretty much anyone’s mind when you tell them you are studying in China. Why are we not exchanging with one of the bigger cities with the more famous colleges like Beijing, Shanghai, Nanjing, or even Hong Kong, like most colleges do?

The answer is actually fairly simple. Nanchong is our main home during the cross cultural because it is where students can experience a normal life away from tourists and tourist sites. While those big cities are still very much Chinese, it is in places like Nanchong that one can learn to know people and the culture best.

Places like Shanghai and Nanjing, where most American students usually end up are much larger and more modernized than the provincial cities of China. Public transportation mainly consists of buses and the occasional taxi; metros and other faster transportation are reserved for larger cities. Westerners are less of an oddity in larger cities as well, and it’s easy to see others culturally like the majority of our group, whereas in Nanchong we stand out and there are less people to share our experience with. We have to interact with the culture and people more than in a big city. American fast food takes more work to get in Nanchong, with a 25 minute bus ride to get to the nearest McDonald’s or the other limited options of western food while Nanjing seems to have a McDonald’s or Starbucks every few blocks and Shanghai even has Taco Bell and Shake Shack. Not being able to blow our stipend on western fast food easily forced us to try more foods and small shops. This also proved to be a good way to connect with students and learn the food culture of China.

Being at a smaller less prestigious school like China West Normal University allowed us to connect with Chinese students much easier than it would have probably been at a larger school, since there is less opportunity to latch on to other foreigners. Through them we learned a lot, from high school and college life dynamics to the art 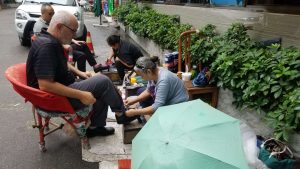 involved in Mahjong and ping pong. Being a small group at a small school also seemed to make the English majors more willing to open up with us. They talked to us about their stresses over school and their future, and even about the drama they experienced amongst themselves. We made good friends and cultural connections at Nanchong’s China West Normal University than we probably would have at a large, prestigious university in Beijing or Shanghai.

Being in a small provincial city also allowed us to connect with the countryside culture along with the urban. Many of the people we saw in Nanchong were originally from the countryside but had relocated to the city to work. We were able to visit a countryside farm, and talk to the farmer to see what their lives were like. Living off small pensions and the food they grow themselves, life is far from lavish in the countryside. The farm we visited couldn’t even sell the goods they grew due to low sale value. The farmer was very open with his life and his past.

Nanchong is definitely not Nanjing or one of the other larger Chinese cities. Even in the city itself it is a completely different world. There is very little western influence and the infrastructure is less modern, though Nanchong is still growing. Though it seems odd to those who don’t know about Nanchong, being in a less touristy area gave us a more realistic view of China and allowed us to experience much more than we could have at a famous school. 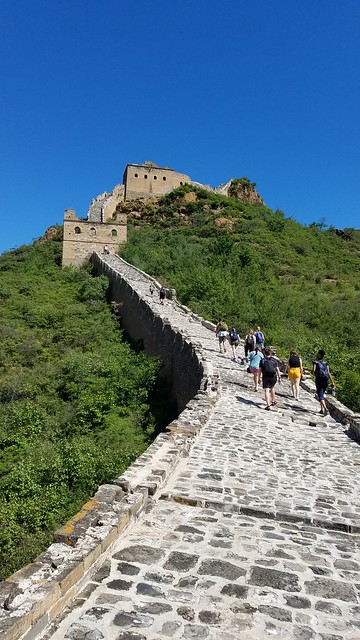