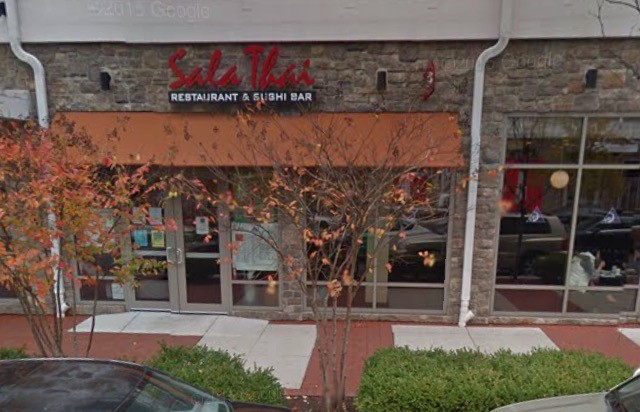 Trial of the Big Bad Wolf

05/20/2016: Today we went to The Trial of the Big Bad Wolf which was a play at the Anacostia Playhouse in Southeast DC.  This is a neighborhood which has often been neglected and seen as unsafe.  Many community organizations are working hard to make sure children and families in SE have opportunities to enjoy the arts.  Anacostia Playhouse has a full schedule of plays throughout the year.  This play was special because the cast was children from the community.   The play was put on by the age group ranging from three to twelve years old.  The plot of the play was the Big Bad Wolf was on trial for destroying the three little Pig’s houses.  There were multiple characters that the Big Bad Wolf had hurt, for example, Little Red Riding Hood, the Boy Who Cried Wolf, and the lumber Jack. There was even a wolf pack that consisted of about eight little boys. The children sang and put on a wonderful performance that lasted about forty-five minutes.  The playhouse was packed and we enjoyed seeing a community-based performance.

05/17/2016: Today we received a personal tour of the Pentagon.  The Pentagon is the headquarters of the D.O.D., or US Department of Defense.  It is made up of ‎6,636,360 square feet, with several rings/corridors labeled A-E.  We met various petty officers/officers including staff sergeants, captains, colonels, and generals.  Those we met were all part of the Army, but there were lots of soldiers from all branches of the military working hard to defend our nation.  We also visited the area of the Pentagon that was destroyed during the 9/11 terrorist attacks.  It is one thing to have seen the attacks on TV, when most of our group was 6-7 years old at the time, and it’s another thing to be in the actual building, in the actual spot where the plane struck and killed many.  This area of the Pentagon was repaired within a year, and a memorial to those who lost their lives remains there. Our group as a whole felt so much more pride in our country from this experience, and it is one we will not soon forget. God Bless America.

During our three weeks in DC, we got the chance to meet with Dr. David Hilfiker. David practiced medicine in Washington DC in the 1980s and 90s. During the 1980s, he helped create Christ House, which is a medical recovery shelter for homeless men. Then in 1990, he took part in creating Joseph’s House, which is a community and hospice house for formerly homeless men dying of AIDS and other life threatening diseases. David and his family would live in both Christ and Joseph’s houses for a period of time. David would work with homeless men for many years and noticed that majority of the men he was helping were African Americans, and wanted to understand why. He would let his medical license expire, with little desire to really renew it, and would spend years learning African American history and the Urban Injustice in the DC area. He would even write a book called Urban Injustice, which looks at the history of inner cities and the social structures that keep people impoverished.

While David was in class with us we talked about many things, including, Sundown Towns, African American History and Mass Incarceration. We learned that Sundown Towns were towns that would have signs saying whites only after dark and at dusk they would blow a horn, telling African Americans in the town to leave or else something bad would happen. In these towns there was always a time line starting at the beginning of the Civil War until today showing all the major historical events and he would emphasize what was happening to African Americans at the time. Then on our last day of class we talked about Mass Incarceration, and we looked at a section of The New Jim Crow, by Michelle Alexander.  Our eyes were opened to many injustices and patterns of discrimination that we had never heard about nor learned about from our history courses.  It was, at times, hard to accept that such blatant and persistent racism existed in the past and continues into the present.  David was able to open our eyes to this history. 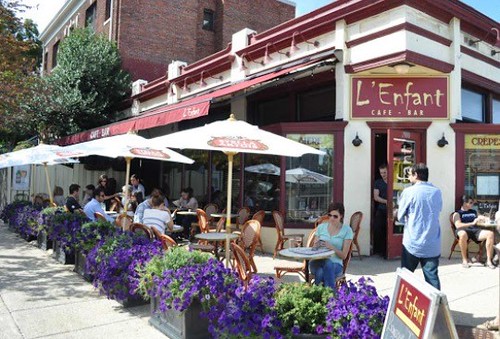