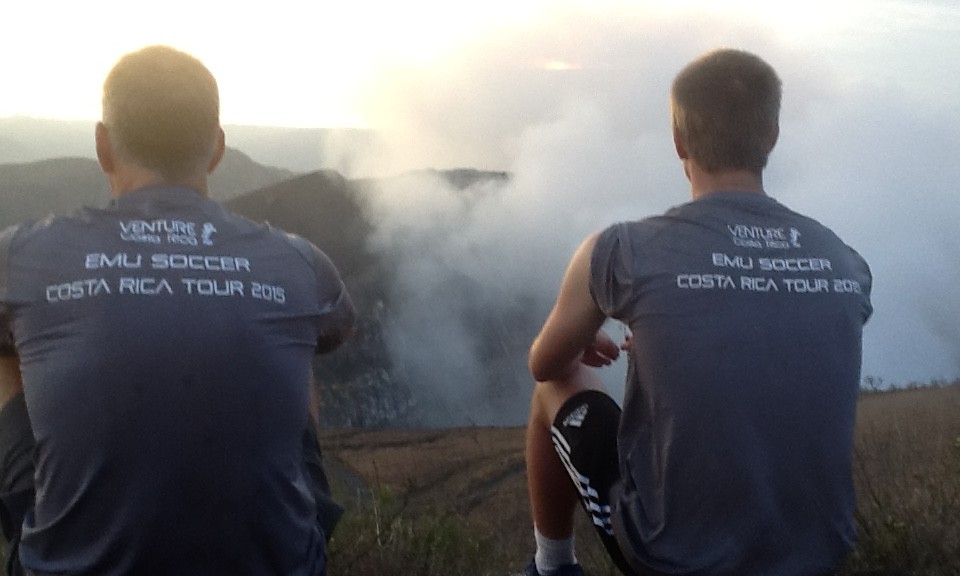 The first day in Nicaragua was spent touring Granada, the oldest Latin American city. The city was vibrant and had a variety of colorful buildings. We visited both the oldest and newest churches there; the oldest church, Maria Auxiliadora and the newest church, Xalteva. The markets were crowded with little shops and restaurants. Parents and kids alike were selling souvenirs and merchandise on the streets. We later visited Lake Nicaragua, which has 365 islands and is a safe breeding grounds for bull sharks. That evening we visited an orphanage called Fortress of Hope where we made jewelry, played soccer, and danced with the kids.

The next morning, we picked up the kids to go to the largest park, Luis Alfonso Velasquez Flores. Here we played soccer with the natives. Later that day, we hiked the Masaya volcano. Sulfuric gases leaked from the active volcano. Once it got dark, we ventured down the hill of the volcano and hiked to a bat cave.

Day three we went to church at Iglesia Yeshua with the kids from Fortress of Hope. The service lasted 2.5 hours. We danced, sang, and took communion with the locals. After church we went to markets in Masaya. These markets were full of small vendors selling local fruits and vegetables as well hammocks and other souvenirs.

Today, May 4, we said our goodbyes in Nicaragua and are traveling to Costa Rica by bus. 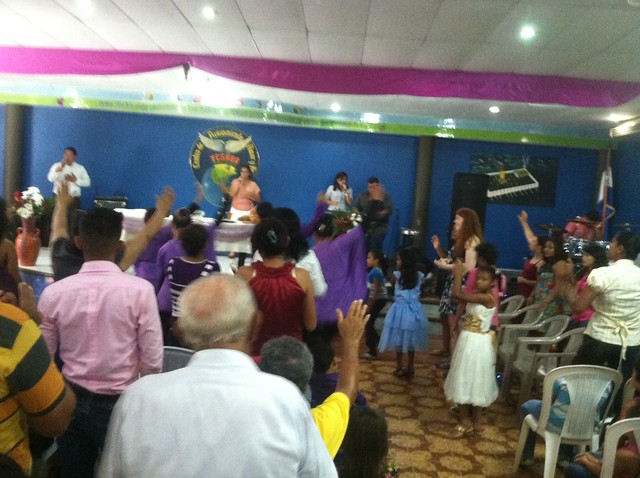