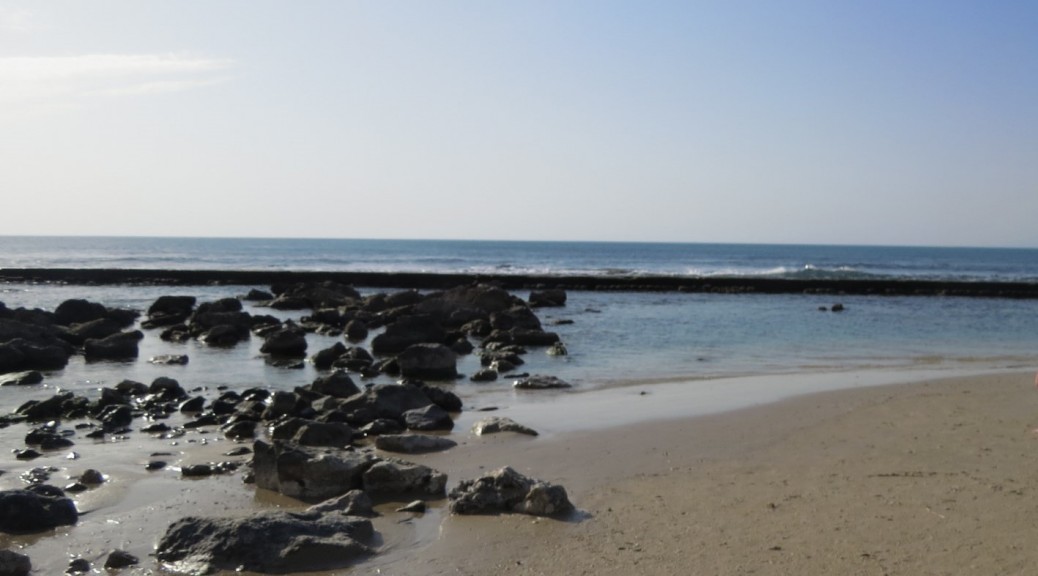 As we enter our last stretch of time in the Middle East, the focus of our explorations has shifted to the sea – to learning and walking the different types of harbors, to studying Paul’s journeys by water (and land), to basking in the views of the seas from our hotel windows.

I’ve known water in a relatively limited way until this week.
I’ve known living water preached about in church.
I’ve known thunderstorms and flash floods.
I’ve known peace like a river, love like and ocean, and joy like a fountain.
I’ve known the cool, refreshing splash of jumping in a pool on a hot Texas summer day.
I’ve known Palestinian water shortages and fewer showers.

But this week I’ve been shown so much more of the forms that water takes.
I’ve experienced water…
as a sharp, cold surge, being playfully pushed off the dock and into the sea.
as a vast, picturesque view of cerulean blue spotted with islands and backed by snowcapped mountains.
as a light drizzle that sets a trap for slipping and falling when hiking a rocky trail of the Lycian Way.
as a deep breath at the top of a lookout to absorb just a fraction of the water’s expansive beauty into my memory and my being.
as the centerpiece of the ancient city of Perge, whose ruins are still impressively intact.
as a lifestyle for partners seeing the seas together.
as the simultaneously stifling and relaxing steam of a traditional Turkish bath.

All this to say, we’ve also learned the harsh, sometimes frightening realities of the waters that surround us. Linford and Janet were gracious enough to give us a tour of their own boat and show us the ropes. They explained the necessary precautions for sailing unpredictable waters and shared that sailing at night with no moonlight can be absolutely terrifying. I’ve also learned that the ancient Israelite fear of water is understandable considering that didn’t have the technology to either fly over it or pass through it on ships large enough to abate the effects of waves. The seas are beautiful, powerful, and dangerous.