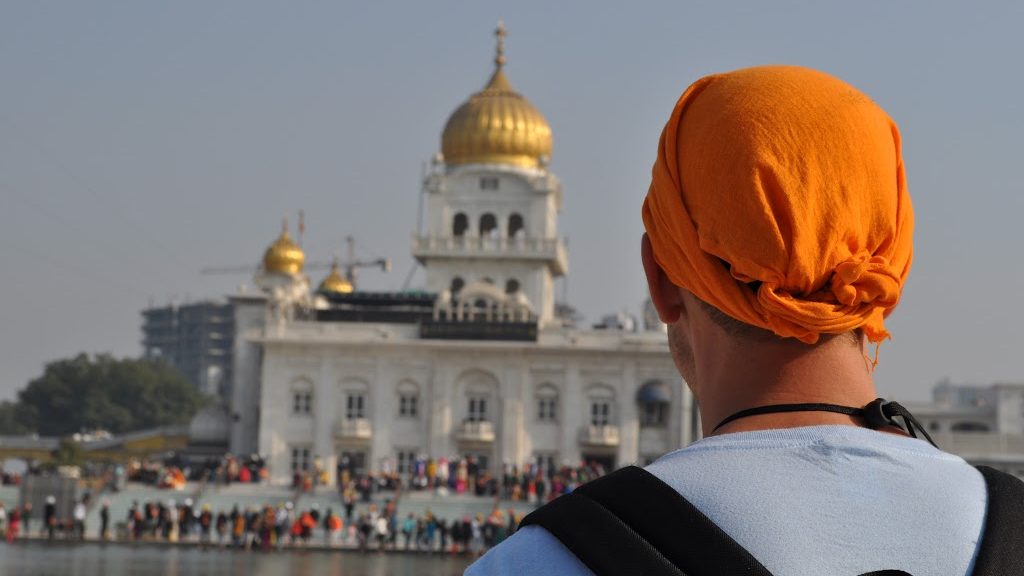 We landed in the capital city, Delhi, at around 1 a.m. local time on Monday morning. Half-awake and disoriented, we scrabbled to find our checked bags, hopped onto a bus, and arrived at a hostel just after 5 a.m. This put us at around 30 hours of traveling from when we left EMU at noon on Saturday!

The following morning, we got up respectably early to fend off the jet lag and tour the more modern section of the city called New Delhi. This was an effective introduction to India as we immediately faced poverty, the chaotic traffic, and street vendors trying to get us to buy their products. Furthermore, New Delhi is accustomed to tourism so we were able to ease into being a minority in such a large city. 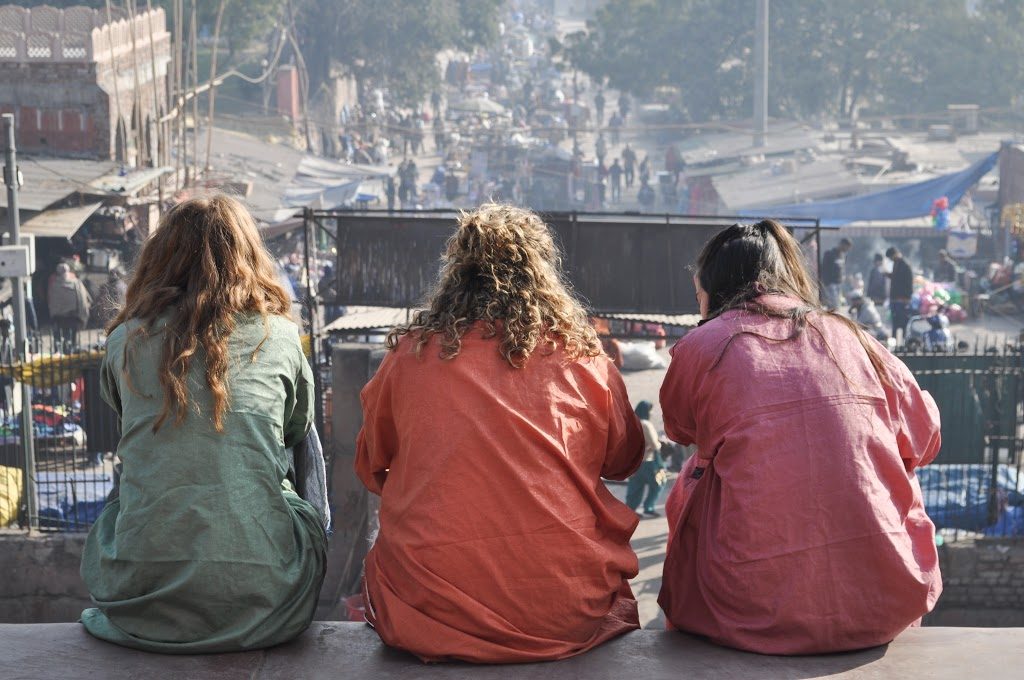 It wasn’t until Wednesday – when we visited the more archaic section of the city called Old Delhi — that many of us began to feel the culture shock that India presented. Motorcycles, rickshaws, and compact cars packed the streets as we staggered through the metropolis to tour Jama Masjid, the largest mosque in India, and eventually eat at a popular Muslim restaurant called Karim’s. The smell of the urine, feces, and pollution wafted through the air, and at one point, I was certain that every square foot in front of me was occupied.

Personally, one of the most shocking aspects of touring Old Delhi was watching the poverty pass us by after gorging ourselves at a local eatery. We crammed into Karim’s and ordered kabobs, buttered and garlic naan, delicious buttered chicken, and other mouth watering Indian foods. However, when we finished up our feast, thoughts were swimming in my head as we walked past the homeless. How could we just ignore these beggers after filling our stomachs with more than enough food? What could I do to help? Where do these people find shelter?

I look forward to processing these questions with my peers in the future and digging into the issues surrounding modern-day India. The trip has blown my mind already and we haven’t even been here for a week! 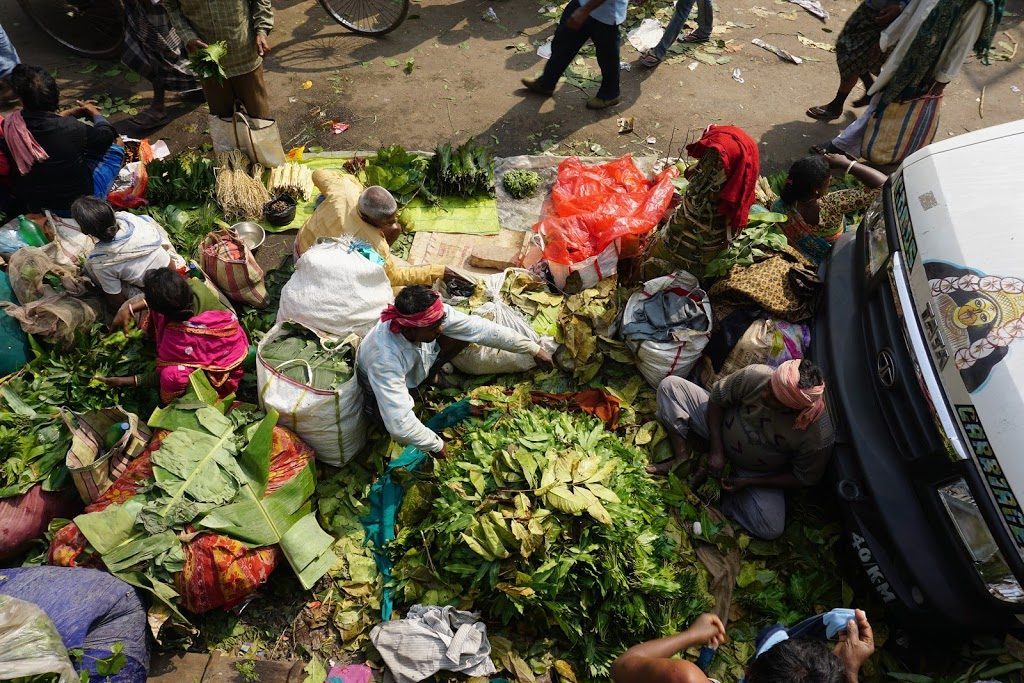 journeys so distant
drawing closer
in moments amidst the blur