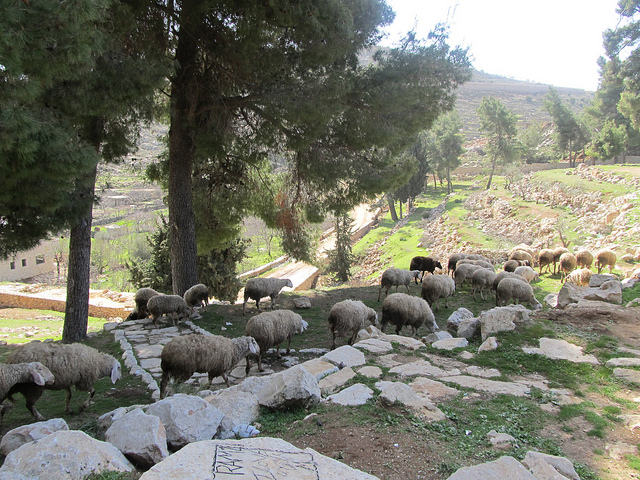 It’s really difficult to sit down and only write about one or two things that we’ve been doing on this cross-cultural. I feel like there is so much that I want to share, and so many incredible, spectacular sights and landmarks that have been so meaningful to everyone on the group, and I wish I could tell you about all of that. However, I also feel that so many times those at home or on EMU campus hear about how our trip is going and only take away the flashy names of places and things, but don’t realize that the people they care about are changing and growing so much while at these places. So, I wanted to have a blog dedicated to showing a small example of how we’re changing and growing.

We are currently staying at Ecce Homo in the Old City of Jerusalem, and spent the day contemplating Jesus’ final days here in the places mentioned in the Bible. To finish off the day, we all met in the chapel of Ecce Homo and took communion and read scripture together, which was very cool to be able to do as a big group. After we finished our last song, the group was sensing that our service was coming to a conclusion. However, at that moment, one of our group members came forward and began to speak about her experience of losing a loved one a few days ago. This took the group by surprise, because she had not previously opened up about this, and the group was captivated by her sharing and stories. When she was finished, I looked around and could see that most of us were pretty emotional.

This segued into a call for prayer requests, and then something remarkable started with our group. Slowly, one by one, members of the group began to share about family members that were ill or not doing well, and soon it became apparent to me that half the group had offered a prayer request for a loved one. Everyone seemed to be opening up and sharing deep, personal things about themselves that no one had really known or thought about before. We prayed, and then at this point, Janet stood and shared how much the sharing time meant for her, and then she left us with an idea to live by while missing family or feeling unsure about the future: “The journey is home”.

Janet explained how it can feel so alienating being halfway across the world from your family as things might not be going well there, and you can start to feel lost and disoriented. However, she offered that while we may be on the other side of the Atlantic, we have each other, and that’s enough to feel a little bit at home. At this point, it really struck me how much of a home our group was, together. Everyone had opened up and felt so comfortable with one another, and I realized how close we had become as a group. We had truly become a family, and our home was found in one another. And that, my friends, is something that makes a cross-cultural experience irreplaceable. That is what this trip is all about, and what I’ll hold onto much longer than plane tickets or pictures or souvenirs. This trip is teaching us about who we are, and who we will become. And I love that. 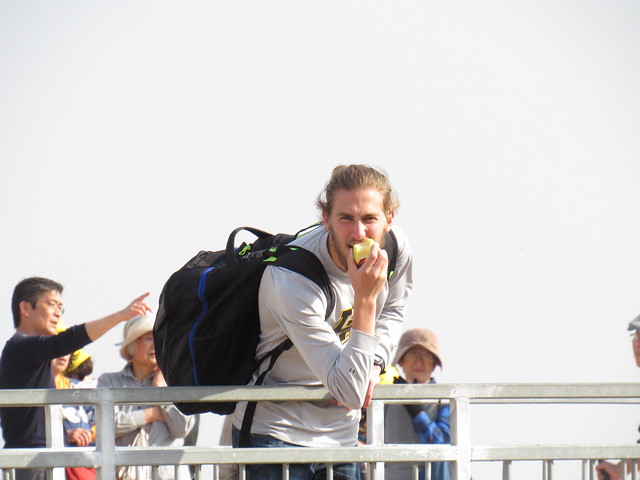