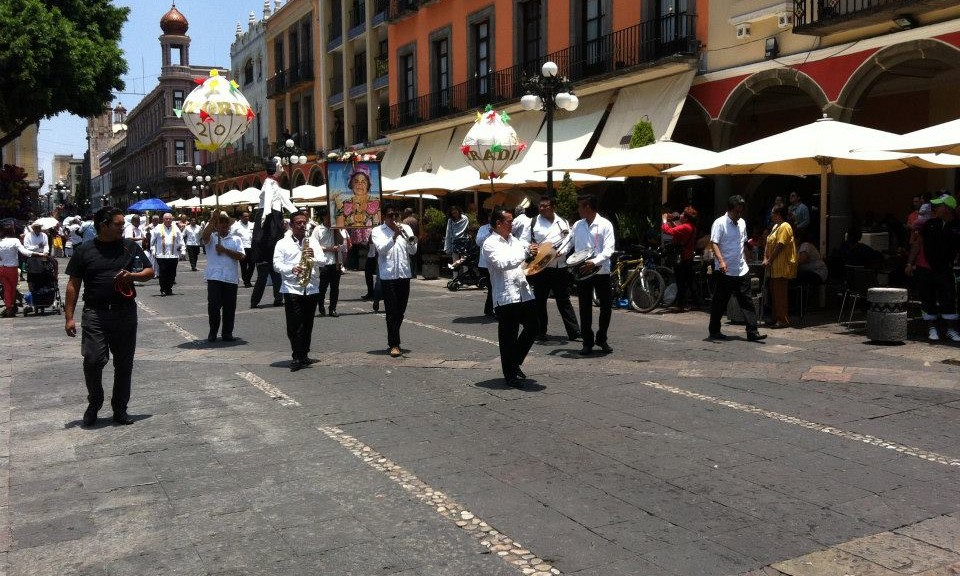 We apologize for the apparent silence from the summer Mexico Cross-Cultural, but if I speak for myself, I can say: I’m having an awesome time!  While many of us have had our difficulties: extreme flight delays (and arriving to Puebla at 4:00 in the morning), getting lost in a large city with no cell service, struggling with a language that many of us only have a basic knowledge in, personality issues with conversation partners, and adjusting to some cultural differences, we have also had several exciting times.

Already we have spent two weeks here in beautiful Puebla studying intensive Spanish at the Spanish Institute of Puebla.  Antonio, the director, is a sweet man and always extremely helpful with understanding the language and culture of Puebla.  The institute has been wonderful to us, including taking us on a field trip to Cholula to see the pyramids and some churches.  We also have made friends from all over the world here at the institute including a diplomat from Northern Ireland and a human resource manager from Germany.  Our professors are great, and I have observed a good many of us taking large strides in our language skills. Plus, one of the coolest things happening right now in Puebla is the International Cultural Festival including free theater shows, concerts, and original art from all around the world.

While most of the students on the Mexico cross-cultural are staying with Mexican host families, I have the opportunity to be staying with some friends of mine.  My dad met Keith and Debbie Myers at a West Virginia American Baptist conference and eventually, our church came to become supporters for Keith and Debbie when they decided to become missionaries in Mexico.  Keith and Debbie have two teenage children, Boyden and Bailie who I am growing to view more and more like my true brother and sister.  While we do speak English in the house, I have had the opportunity to travel to the mountains of Oaxaca to one of their churches that they work with.

Right now, Keith and Debbie are working on a chicken project and helping several communities become a self-sustaining community while spreading the love of Christ.  I experienced a whole different world in Oaxaca from the city of Puebla.  While I am still getting a few things mixed up (for example, one of the pastors in Oaxaca asked me “¿Como te llames?” (What is your name?) and I said, “No gracias.”), I feel more confident with myself, the language, and traveling “beyond the margins,” as Profe puts it. 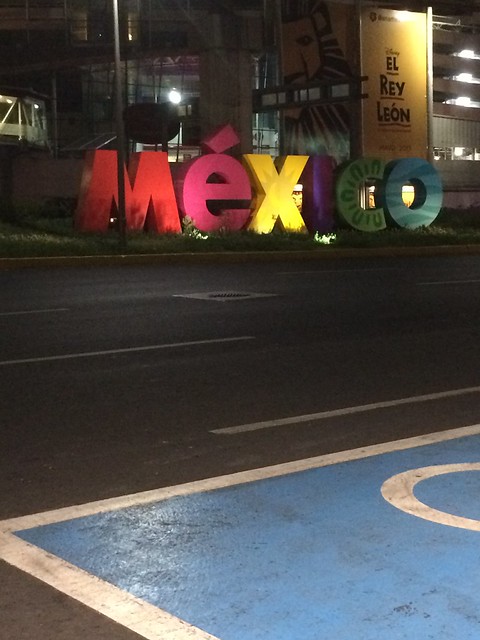