The Tower of Babel-Genesis 11: “So the Lord scattered them from there over all the earth, and they stopped building the city. That is why it was called Babel—because there the Lord confused the language of the whole world. From there the Lord scattered them over the face of the whole earth.” Since coming to Spain, I have been in awe of the many babbling voices I hear. The rapid talk of my cashier at Supersol, a loud mom walking her child to school, cigarette in one hand, child in the other. And the laughter, flavor, and expressive musical tone I hear on the streets, markets, and beach. The echoing Spanish, French, English, etc. that I hear all around is becoming my new normal, and I love it. I recalled this story in the book of Genesis as I sat with my host mom. Learning a new language and listening to the babel made me wonder what it would be like to bring the whole world together. What an incredible, awesome babel that would be. I also wonder what it would be like to have a universal language. Perhaps it would be less complicated. Maybe connections would be easier and long distances would seem less intimidating. But I think it was certainly God’s plan to have a beautiful mixture of languages. It is my wish that others would desire to broaden their knowledge and understanding by immersing themselves in the babel and unknown. It is extremely nerve-wracking, eye-opening, and entirely refreshing. Enjoy God’s music and the sweet babel of the world’s peoples. 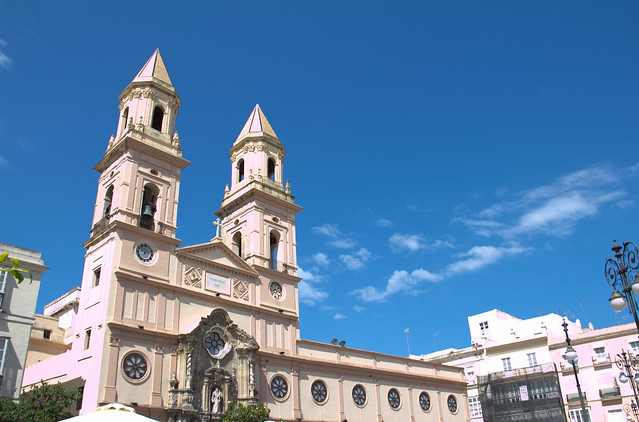