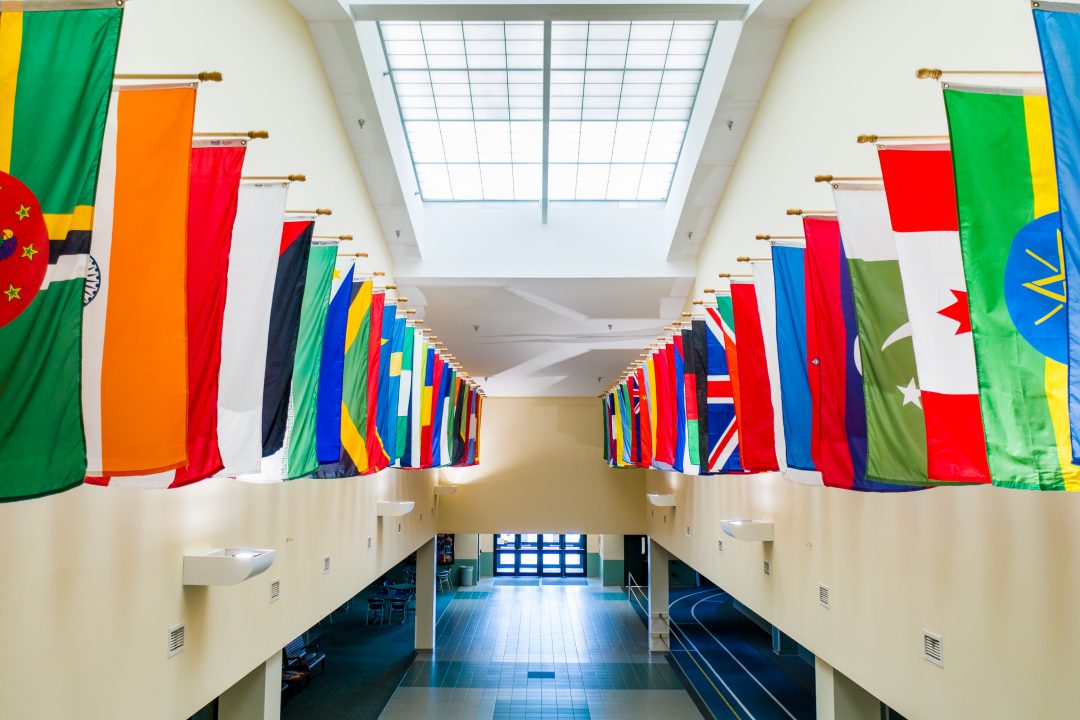 100 Sadams – A Reflection on Freedom and Change by Noah Haglund

Ahh, finally the weekend again. Another chance to explore the city of Amman and, as per usual, leading the night out on the town is a few of my Iraqi colleagues. I make my way into the back of another taxi, crammed in the middle seat. After getting situated, I glance up to see a familiar face. But it wasn’t the taxi driver, rather the face of Sadam Hussein, plastered onto the dashboard. My Iraqi colleagues notice it too, commenting favorably about the Jordanian taxi driver’s dashboard display. The driver remarks that he receives all sorts of positive feedback about the photo, most notably even getting out of a police checkpoint interrogation after one officer saw his dashboard. Okay, now I, the lone American, am really confused. I’ve seen pictures of Sadam in cars, on bumpers, in numerous shops, and even on iPhone cases, but now I just have to ask, what’s the deal? Why express favor for the man?

Fully aware of the horrors brought about by Sadam, noting here the violence faced by the Kurds under Sadam, I believe that asking my half Kurdish/half Iraqi friend would be a good start to unraveling this mystery. His response reiterated some of what I had heard before, the semblance of stability that once existed under Sadam, even amidst the corruption, political repression, and ethnic cleansing, far outweighed the reality that exists in Iraqi today (specifically the non Kurdish region of the country, noting the ongoing protests in Baghdad and elsewhere against Iraq’s current reality). Not the words of my friend, but the words of an Iraqi man protesting on the streets of Baghdad: “We may have been ruled by the tyrant, Sadam, may he be damned, but they took Sadam and brought 100 Sadams” (the “they” here he is referencing is America)”.

As a Peacebuilding and Development major at EMU, the prospects and ability of a system to change was often a topic of discussion. Conflicts and contexts were mapped ad naseum to complexify the conversations and research papers. Although these tools may not have given an exhaustive and accurate picture of any one setting, what they served to do, in one regard, is take into account that which exists in a conflict in order to better understand how a conflict could be changed and transformed. But with all these discussions about systems and change, a question arises, does change best happen from within a context or from the outside? I think the US involvement in Iraq provides an insight into this question.

We, as Americans, existed and continue to exist as outsiders to the situation that existed in Iraq under Sadam. Whatever our exact motives were for invading the country, an entirely different discussion than the one I am entering into here, our theory of change was to impose force from the outside in order to liberate Iraq. With this, Iraqis would be moving from their state of repression into America’s subjective state of freedom.

With any conflict, our understanding of liberation and freedom, and spaces where they exist and don’t exist, deeply affect our imaginations and approaches to any given conflict. If we view freedom as a space you can enter into, ie leaving one place to come to another place and society that is more free, then our solutions will attempt to blueprint freedom as we see it and impose it from the outside, very similar to the US invasion of Iraq and creation of a new political system. However, if we are able to view freedom as something more nuanced, bound to social identities, worldviews, and one’s knowledge of self and of others, our analysis of a conflict and context may elicit much more varied theories of change.

The French philosopher Michel Foucault proposed that power and knowledge are linked, inseparable from one another. Our understanding of the world, ourselves, and others give us social identities, but may also support systems of power through their use. I say all of this to note that no matter how oppressive or “bad” a system may seem, you cannot also completely disregard the possibility that such a system gives meaning, creates social identities, informs worldviews, and may even be conducive to a form of freedom, no matter how un-”freedomish” that form of freedom may appear to our western eyes.

Returning to the conversation on Iraq, all of this is to say that the invasion of Iraq and toppling of a government and system brought with it one form of freedom in place of another form of freedom. Subjectively speaking as an American, Iraqis weren’t completely free under Sadam, and certainly not other ethnic minorities, but this was a system that they knew, had interacted and negotiated with every day, and may have even found meaning from, even amidst all of the bad. With this in mind, our theory of change could have been much less about giving them our “freedom” and instead, allowing them to find their own “freedom”, a process that would happen much more deeply and intimately in their own context and not from the outside.

And as I write all this, perhaps another picture of Sadam is being plastered onto a surface somewhere, or maybe even a framed picture of George Bush has been raised onto a wall. And as for me, I’ll still be just as confused as the first time I saw a photo of Sadam, no less confused than my Iraqi friend was when I told him people have pictures of George Bush in the US. Maybe at least now I won’t have to ask the taxi driver about it…

Noah Haglund is a 2019 Peacebuilding & Development (PXD) graduate of Eastern Mennonite University. Post-graduation, Noah participated in Mennonite Central Committee’s SALT program in Amman, Jordan, a program connecting young adults to global relief and development organizations with an emphasis on peacebuilding and a commitment to nonviolence through Mennonite Central Committee’s mission, vision, and partnership network. Noah is now working as a Grants Analyst with Food for the Hungry, based in Phoenix, Arizona.