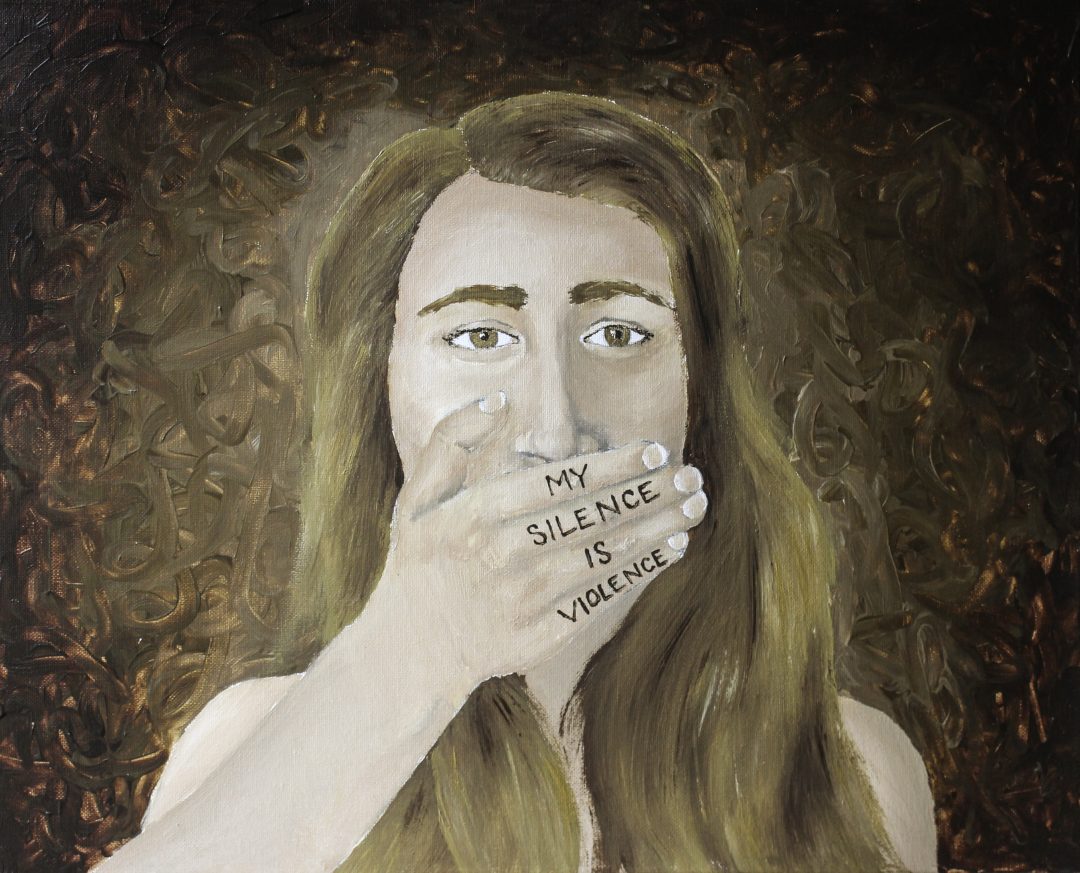 It’s Personal: My Experience with Investigating Whiteness by Nicole Litwiller

“How was your summer?!” is pretty common question for those returning to school after summer break. I expected the question, but when I was asked for the first time this semester, I had to pause and think. The expected “It was so great!” doesn’t quite fit for my experience this past summer – it certainly doesn’t do it justice.

I spent a month and a half of my summer in Pittsburgh participating in an internship under the supervision of Amanda Gross, an EMU Undergraduate and CJP Alum. My first 48 hours in Pittsburgh were incredibly intense and helped to frame the rest of my summer. I participated in two 12-hour days of a People’s Institute for Survival and Beyond Undoing Racism Training. I learned about “internalized racial superiority”, which is the acceptance of and acting out of a superior definition [of self, which] is rooted in the historical designation of one’s race, and began to understand the ways in which I benefit from my whiteness and have done harm through it. It is necessary to understand these concepts before delving more deeply into the anti-racism work I would engage in during the following weeks.

I began my primary project after the training. I decided to interview white people who are actively doing anti-racism work in their own contexts. Then, I wrote up the stories of their experiences with their whiteness and internalized racial superiority. I reflected on the stories and created paintings in response. Rather than using traditional paintbrushes, I used objects that represent some of the systems that continue to uphold racism. These objects include gun parts (representing police brutality), syringes (representing inequities in health-care), a paintbrush made of hair from white people (representing white beauty standards), and my own hands (because I have personally contributed to the harms against People of Color). I had no idea how personal this project would become.

I expected to learn, but did not expect to hear bits of my own story articulated through each person that I interviewed. This was an emotionally challenging process. I was consistently discovering ways in which I had directly contributed to upholding the culture of white supremacy. Every day I learned something new about myself and many times those were parts of me that I would rather not acknowledge. But that is part of the work of undoing racism: We must first discover and acknowledge the harms we have done (and continue to do). Only then can we work against those parts of ourselves. Other aspects of self-realization occurred as well. I realized that I have traumas in my life that I have never fully processed and that continue to harm me. I learned that I didn’t know how to articulate my feelings; thus, I started working hard to think about how I truly felt when someone asked me “How are you?” I discovered that I struggle with my self-worth, so I now try to treat myself more gently and lovingly (sometimes this simply means eating that extra chunk of dark chocolate).

Therefore, I cannot simply respond to “How was your summer?” with “It was good!” even
though that is perhaps the response that the questioner would like to hear. It was not “good,” nor was it “bad.” It was necessary. I needed to grow and learn and cry and love. I am on a journey and this was certainly a critical step forward.

The works I created will be shown in Common Grounds from Sept. 11th through early October. Feel free to stop in and view the work! Books including each story and photos of the paintings are also being sold. To purchase one, follow this link. Thank you to everyone who has supported me through this ongoing journey. I am grateful.

Nicole Litwiller is a Senior Peacebuilding and Liberal Arts double-major with a minor in Art. She plans to continue studying at the Center for Justice and Peacebuilding after graduating. Photos by Rachel Holderman.