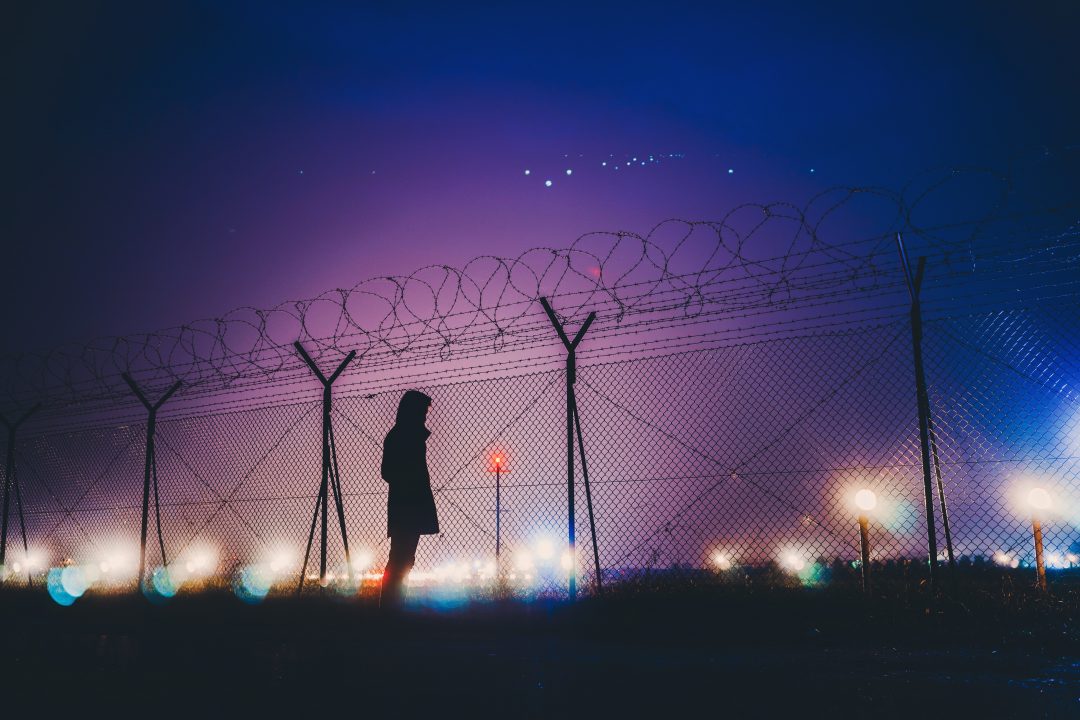 Bridging the Gap Between Incarceration and Community by Gabby McMillon

Going into my semester at the Washington Community Scholars Center, EMU’s location in the nation’s capital, I wondered if my internship was a good fit for me. I had been placed with a reentry non-profit called Voices for a Second Chance. I had a basic understanding of criminal justice issues from reading Michelle Alexander’s book The New Jim Crow and watching Ava DuVernay’s documentary 13th, but I wasn’t sure if I knew enough. Little did I know, there was a crash course waiting for me as I started my internship in DC.

Throughout the semester I learned the ins and outs of the reentry work that was going on in the city. Most reentry work stems around providing resources to aid in the reintegration process following a person’s time in prison.  This work aims to break the incarceration cycle.  Upon release, many individuals find that the services they need to get back on their feet are closed to them. This lack of access to support services keeps them stuck in the same situations that put them in prison to begin with. To remedy this cycle, programs and interventions must account for the criminogenic risks and needs of justice-involved individuals when developing interventions that reduce recidivism.

I knew mass incarceration was a problem and I knew about the prison industrial complex. However, It’s one thing to read about an issue, and it is another thing to see first-hand how people are affected by it. I could not understand how justice-involved individuals were expected to become citizens who contributed to the community when they were shut out and ostracized upon release. It was like asking someone to walk with a broken foot and not giving them crutches to lean on. We can’t turn our backs on people that need help. The only way to move forward and end the cycle of incarceration is if we do it together.

Gabby McMillon is a senior Peacebuilding & Development major at EMU.