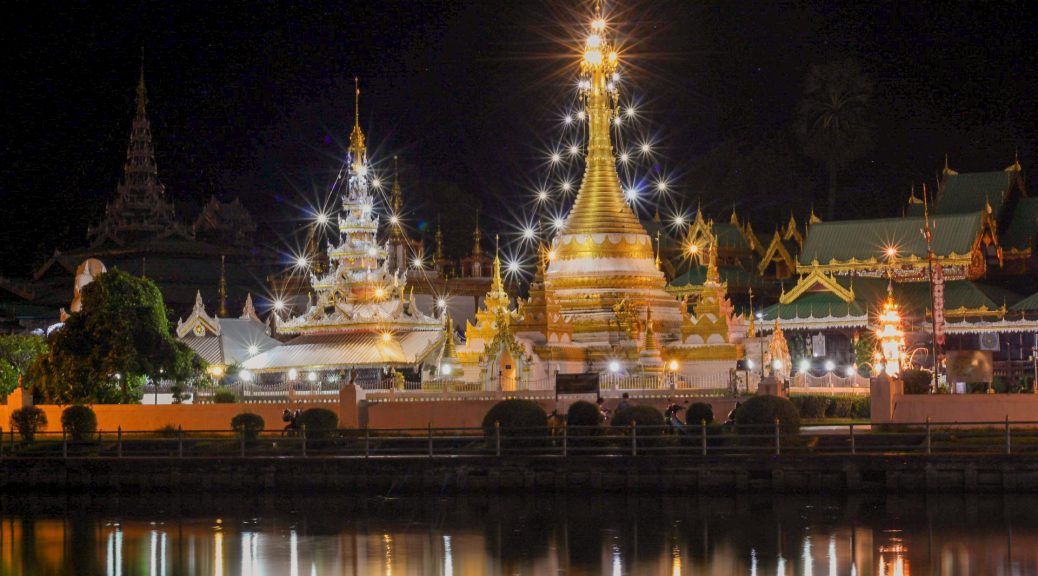 For many, “Thailand is friendly and food-obsessed, hedonistic and historic, cultured and curious.” For me, Thailand is about getting really, really confused. A couple of nights ago I was holding onto my seat as I bounced over a dark, barely noticeable speed bump. My acquaintance was driving and I was on the back of his motorbike. He continued on the dark road, following two motorbikes ahead of him. Suddenly, and with off-putting synchronization, all three motorbikes began to slow. Normally this would have been fine. I would have just asked what was going on. But he speaks no English, and my Thai is in its infancy.

At that moment I had deja vu. I remembered a time four years ago when I was on a dark unfamiliar road in an unfamiliar country with an unfamiliar acquaintance. That time had ended badly. A gun was pulled on us and we were robbed.

I tensed. My knees gripped the bike as I considered my options. I could always drop my wallet and run. I could run pretty fast. Hopefully, they wouldn’t chase me if they got what they wanted.

The bikes continued to slow. Soon, we were slow enough that I could have hopped off and landed on my feet. There was a bump. I looked down. It was a speed bump. That was why everyone was slowing down. I was spooked for nothing. I took a deep breath. We turned a corner. In front of us was an illuminated soccer complex with four fields and a bar at the center. We had arrived.

It makes sense for Thailand to be a place of wild interpretations. Even the language here reflects that. The word “ma” can mean come, grandma, horse, dog, or nothing at all. The only audible difference is the pitch or “tone”. Whenever I introduce myself as Isaac, Thai people usually giggle uncontrollably. I didn’t think much of it for a while. After all, Isaac does literally mean laughter. But after a while, I suspected something was going over my head. I looked up my name on google translate and it came up as NS******. All the asterisks made me suspicious. I asked my Thai friends Mark and Fahsai about it and they confirmed. I was introducing myself as “Bullshit”.

“Bullshit.” That’s what I called when some of the other students came back from their first Thai massage proclaiming the benefits of the transformative experience. “It’s just a glorified back rub, right? This is going to be easy.” That’s what I was thinking when I went to get my first Thai Massage. I even brought earbuds to listen to a podcast in case I got bored. I was expecting mediocre. I couldn’t have been more wrong.

It costs 199 Baht for an hour massage plus a footbath before and tea after. That’s just under six dollars. I sat for a while drinking a pink drink with a flavor nobody can agree on. After that they washed my feet and led me to a room where I laid down on a mat on the floor. Too confusing for me, Jansen Miller had to tell me how to wear the baggy linen clothes they provided. My massager, a smiling Thai man, started with a prayer, and within the first thirty seconds had his hands pressed firmly into both sides of my pelvis. I’ll summarize the rest of the experience. It was painful yet gentle, awkward yet relaxing, intimate yet professional. They say that Thai massage is like visiting your chiropractor, acupuncturist, yoga instructor, masseuse, and meditation, all in one visit. I wholeheartedly agree.

Time after time my mind is blown. One day I’m trying Thai massage, the next I’m savoring sugar apples (which taste exactly like mangos but look like scaly green brains). Sometimes it gets really, really confusing, but that’s cross-cultural – one strung-out social breaching experiment. I’m just grateful that the Thai people humor us in our unintentional bullshit. 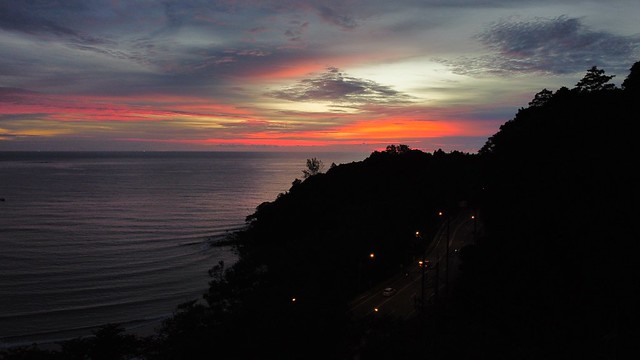